Not only is the singer launching a new music career, but she will also be producing theatre and motivational talks across corporate and community spaces. This New Year’s Eve, Zolani Mahola will perform at Kirstenbosch Gardens in Cape Town for the last time as the lead singer of internationally acclaimed band Freshlyground before taking a break to focus on her solo career.

After an incredible 17 year adventure that took the band to all corners of the globe – performing with musical icons like Stevie Wonder, Miriam Makeba, Shakira, BB King, Oliver Mtukudzi, and Vusi Mahlasela – the time has come for Zolani, fondly referred to as “The One Who Sings” (from the Xhosa “Lo Uculayo”) to spread her wings and fully commit to her new venture as a solo artist and inspirational speaker.

“It’s been an epic journey and Freshlyground will always be an integral part of my life story.

“I’m extremely proud of what our band has achieved, and how we were able to unite our country through music and take our unique sound to the world. It may seem like the end of an era, but it’s certainly not goodbye,” says Zolani.

Using music and storytelling, Zolani is finally ready to express deeply personal themes of identity and belonging in her work.

“While we are all connected and have so much in common, our experiences of the world are all unique and our individual stories must be acknowledged.” she says.

“The focus of my work will be to encourage others to investigate their own histories and present the face of the collective story – my story, our story.”

While deeply rooted in folk traditions, her new musical style is as rich as it is diverse. Expect a culture clash of Xhosa-folk meets acoustic Americana with the burning grit of indie-rock.

In many cultures around the world, songs and music are used to pass down stories and wisdom from one generation to the next. 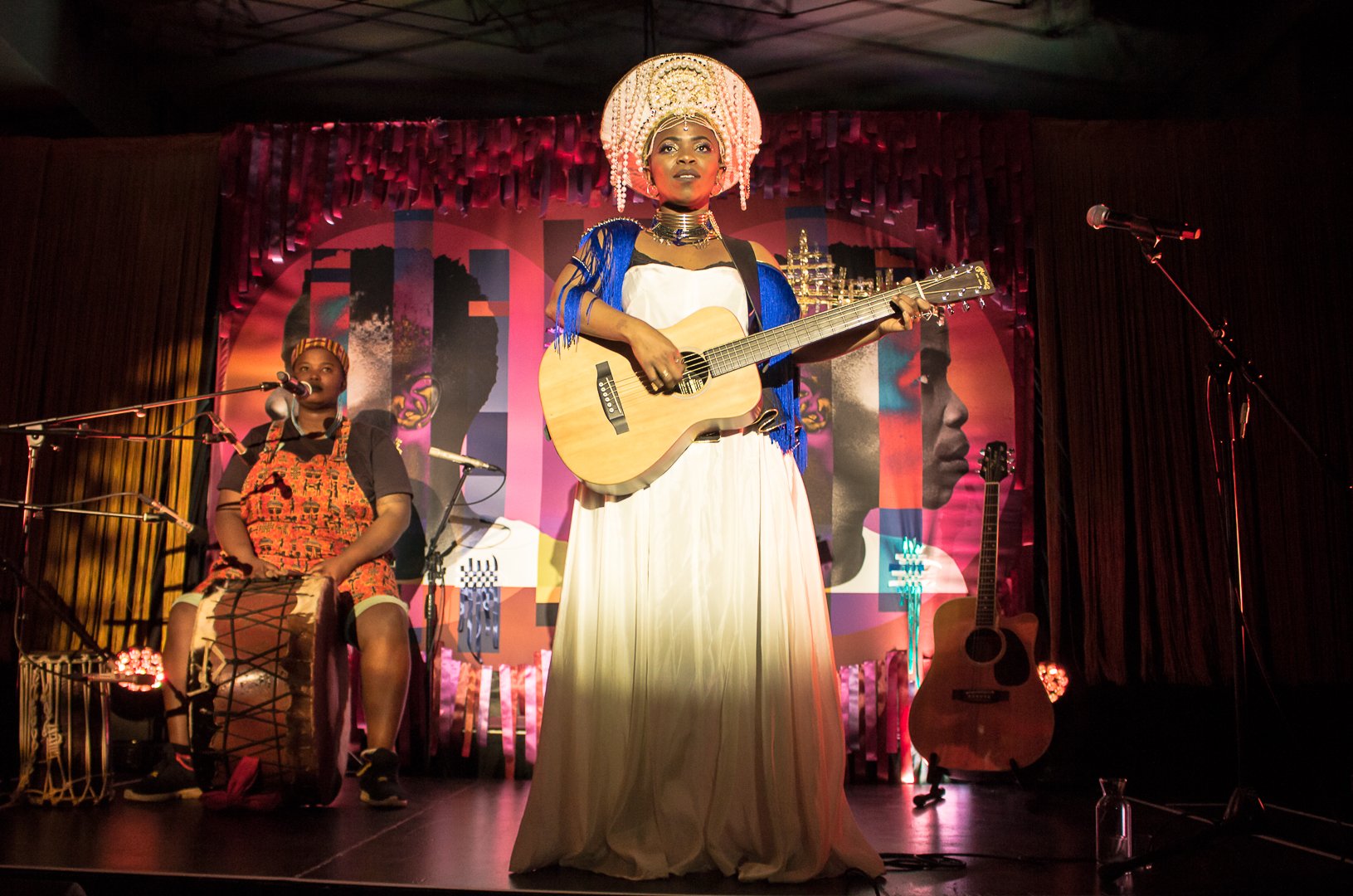 Her latest creation uses this blend of musical storytelling to produce a sound that, at once, feels new and fresh, while also seeming familiar and ageless.

Not only is she launching a new music career, but as a trained actress who has appeared on numerous stages and on the big and small screen, she will also be producing theatre and motivational talks and workshops across corporate and community spaces.

In November this year, she launches her debut solo release The One Who Sings, coinciding with a show at the Baxter Theatre in Cape Town, sharing her story and music in an honest, raw and engaging way.

Tickets are already on sale at Webtickets.

“We are still very much in each other’s lives and will continue to collaborate on amazing meaningful projects in the future. We are all taking some time to pursue other projects in the interim and we wish Zolani the best of luck for this next chapter,” says Freshlyground.