Attention artists: Samro wants to give you your share of R30 million

Samro is currently sitting with over R30 million in pending royalties, due to thousands of incorrect and outdated banking details. 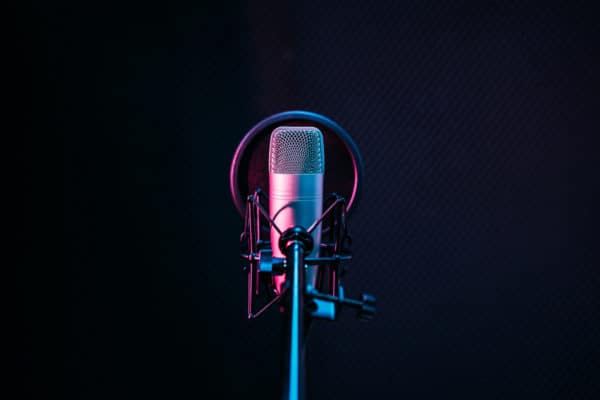 About 6500 artists have been asked to resubmit their banking details by the Southern African Music Rights Organisation (Samro) to receive their royalties.

Samro released a statement urging artists to resubmit their correct banking details, as they are currently sitting with just over R30 million in pending royalties due to the organisation having received incorrect and outdated banking details from its members.

“While Samro has the money, it can’t pay it over at this stage, simply because the bank account details furnished by the affected members are outdated, or incorrect in one form or another. When payment is made, it bounces back and future payments will subsequently be stopped until the member details are corrected or updated,” said Samro chief executive officer (CEO), Mark Rosin, in a statement.

Samro says the 6500 members who have been identified, had been reached directly and that they had also made an announcement on their social media pages, with a list of all the members who should check that their banking details are correct.

“In total, there are about 6500 members who have been asked to resubmit their bank account details. We would like to emphasise that only the members who appear on the list, which has been published on Samro’s website, need to check their banking details and resubmit accurate details,” said Rosin.

He continued to assure artists that the organisation protected the rights of its members, and ensured that members were paid fairly for the work they produce.

He also said the call for members to resubmit their correct details was a part of the “Notes for Notes” campaign, which aimed to provide more funds to artists for their work.

“Samro always strives to protect the rights of its members and ensure that they are compensated fairly for their work. We are here to ensure that artists can earn a decent living and receive the royalties that are rightfully due to them,” he said.

“In addition, this is part of Samro’s ‘Notes for Notes’ campaign that has been designed to put more funds in the pockets of Samro members.”