After winning a Grammy Award, producer and musician Black Coffee has once again made SA proud by adding his touch to the latest Drake album. 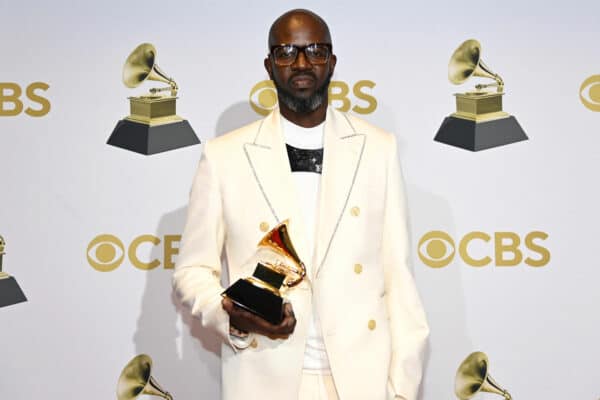 There is always an understandable amount of excitement anytime someone’s favourite artist releases new music but on Friday, South African Drake fans had another reason to celebrate after noticing that Grammy-Award-winning musician Black Coffee was listed as one of the executive producers on the project.

The album is called Honestly, Nevermind and it features 17 tracks. Black Coffee is listed as a producer alongside Drake himself, Noah ‘40’ Shebib, Oliver El-Khatib and Noel Kadastre.

The album came as a surprise due to the fact that it came just nine months after his last offering, Certified Lover Boy.

After hearing parts of the album, many have noted the Black Coffee touch with the new sound that Drake has chosen for this project.

Over the span of his career, Drake has been known to experiment with new sounds and while most of his fanbase love him for this, some have criticised him for imposing himself on genres that they believe he has no business experimenting with.

This project is not the first time Drake’s music has received the Black Coffee touch.

Back in 2017, Drake teamed up with J.Lo to perform their rendition of Black Coffee’s Superman featuring Bucie, a song they were filmed dancing to at a party that J.Lo hosted at the time.

The rapper then sampled the song’s beat for his song Get It Together which he released on his 2017 commercial mixtape More Life.

The mixtape version of Get It Together features Jorja Smith’s vocals and many have wondered why J.Lo’s vocals were replaced.

Never one to leave his people behind, Black Cofee also got his eldest son Esona and musician Tresor on the album.

He posted a picture of his son on social media with the caption “So proud of this guy.”

Esona, who goes by the stage name SONA, produced the song “Texts Go Green” while Tresor contributed to six of the songs on the album.