How much sleep do teenagers really need?

Research shows that physical activity and avoiding screens before bed are both strategies to protect your teenagers’ sleep. 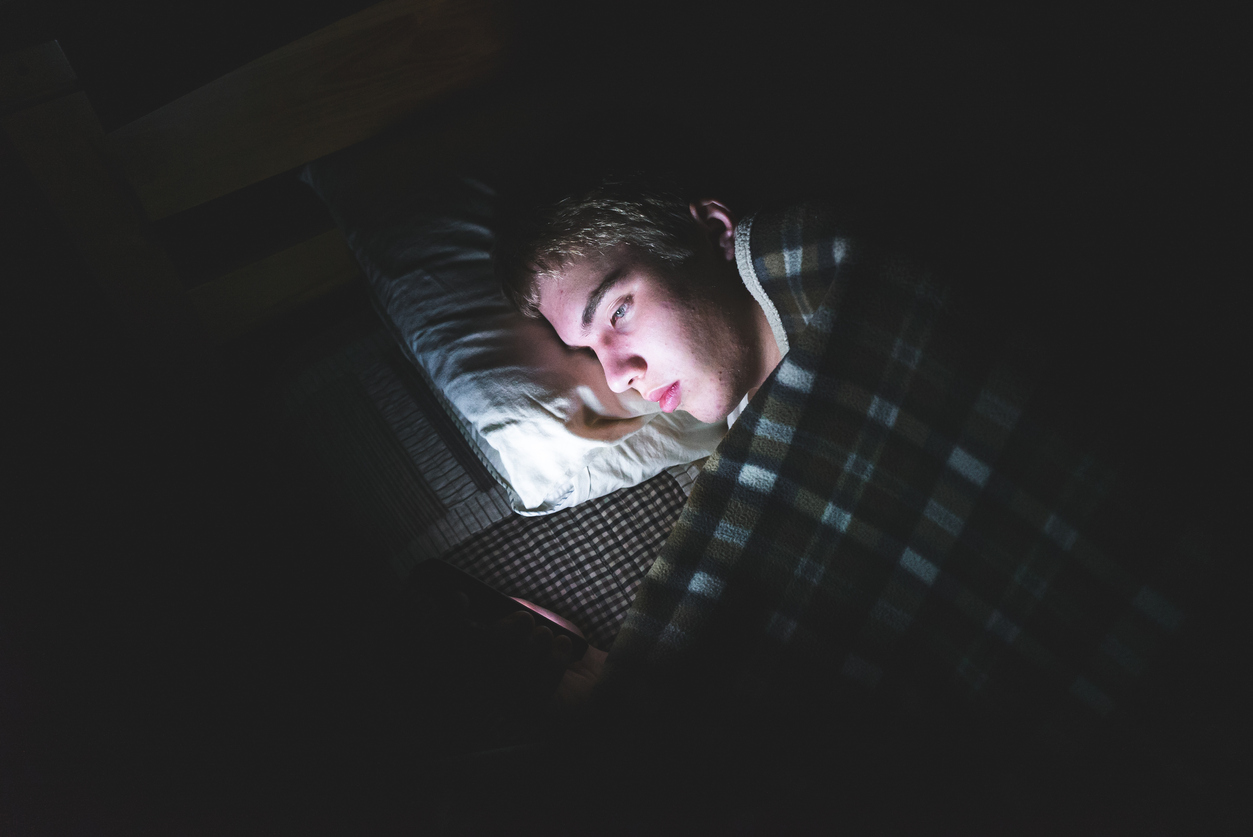 Parents worry about whether their teenagers are getting enough sleep. Research studies suggest that teenagers are suffering an “epidemic of sleep deprivation” globally — one that will have long-term health impacts.

So how much sleep do adolescents really need and how can parents help them achieve it?

The first thing to understand is that teenagers are still growing and their brains are still developing — so they need more sleep than adults.

They also have different sleep-wake rhythms and release melatonin (a natural hormone to prepare for sleep) later, which means evening sleepiness takes longer to occur and they have a tendency to go to bed later and to sleep later in the morning. Of course, they still have to rise early for school.

So what are optimal sleep times to support adolescent health? Experts reviewed 864 papers examining relationships between children’s sleep duration and health. They suggested that those between 13 and 18 years of age should sleep eight to 10 hours per 24 hours on a regular basis to promote optimal health.

Unfortunately, worldwide studies show that in 53 per cent of cases teenagers are getting less than eight hours of sleep per night on school days.

Sex hormones and the stress response

A lot of action takes place in teenage brains due to their developmental stage. During adolescence, there are major changes to thinking, emotions, behaviour and interpersonal relationships.

Changes to brain connections contribute to improvements in thinking abilities and changes in brain signalling. Shifts in balance between brain systems create a period where teens may take increased risks or engage in more reward seeking.

Teenagers react a lot to stress and their stress-response systems are maturing. Sex hormones affect the neurotransmitters in their brains and increase their reactivity to stress. When we add inadequate sleep time to the picture there can be many implications.

Sleeping nine or more hours has, on the other hand, been associated with better life satisfaction, fewer health complaints and better quality family relationships for teens.

And a recent study in two high schools in the Seattle school district found that a later school start time led to an increase in teens’ average sleep duration, which was associated with an increase in average grades and an improvement in school attendance.

Teen drivers sleeping six or less hours per night on weekdays and on weekends reported riskier driving, sensation seeking and greater drug and alcohol intake than those sleeping more than six hours.

Less than six hours per night of sleep time increased the teenagers’ risk for multiple vehicle crashes, after taking into account exposure to driving.

There is also evidence that teens who sleep for more hours and have better quality sleep have a decreased risk for high blood pressure and cholesterol, insulin resistance and larger waist circumference than teens with shorter sleep times and lower sleep quality. This is after taking into account other risk factors such as body fat, physical activity, television viewing and diet quality.

Parents can work with teens to set bedtimes. They should encourage the use of beds only for sleep and for relaxing before sleeping.

Using electronic technology before bed and during the night increases the risk for shorter sleep time. Research shows that physical activity and avoiding screens before bed are both strategies to promote earlier bedtimes and protect your teenagers’ sleep.

Parents can support screen downtime before bedtime and through the night by parking phones at a charging pad away from bedrooms.

Parents can also help their teens achieve achieve the recommended eight hours or more of sleep by engaging in relaxing family activities with them in the evening.

Gauteng govt not doing enough to prevent spike in suicides, says DA
5 days ago
5 days ago

Gauteng govt not doing enough to prevent spike in suicides, says DA
5 days ago
5 days ago