How to keep children learning at home

And you don’t need material resources 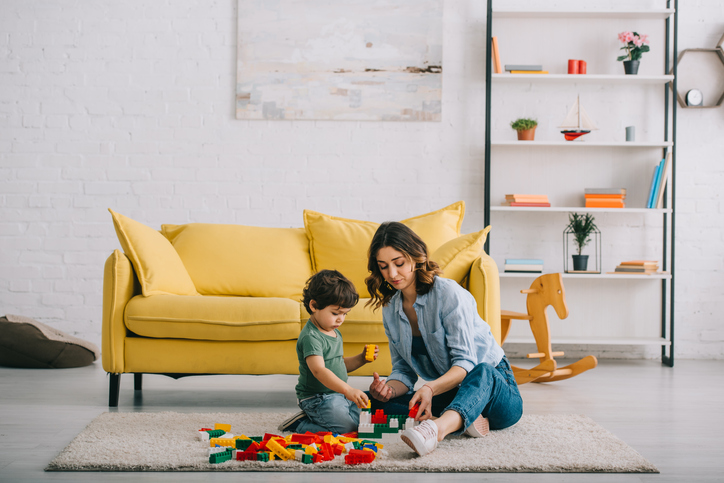 Most of South Africa’s children have already lost three months of formal education due to the Covid-19 pandemic lockdown. The staggered reopening of schools means that some children will only return to school in August.

Children whose parents or caregivers have been able to take on the role of educator may have been able to keep up with the curriculum. But the break in schooling will have had the greatest impact on children who live in poverty – that’s the majority in the country.

Typically, children from low-income homes lack access to resources for online learning and they are seldom exposed to books or regular literacy practices such as storybook reading.

Without the help of a teacher to guide the learning process, it may be difficult for them to use the materials schools may have provided during lockdown. When this gap can’t be bridged by preschool or school, there’s a risk of leaving their potential untapped, never to be fully developed. This becomes evident in academic achievement later in life.

But there’s a lot parents and other caregivers can do to make sure young children in primary school keep learning, even without material resources. Our research shows that early learning efforts at home will make a positive difference to performance of students at year five level. We also observed which kind of activities seemed to have had a greater influence than others.

These activities are generally low or no cost and include: counting things, singing songs, telling stories, saying counting or alphabet rhymes and writing alphabets. They are fun and stimulating for children, and parents with varying degrees of literacy can take part in them.

We based our analysis on reports from parents on activities that they performed with their children before year one. The reports were contained in the 2015 Trends in International Mathematics and Science Study.

Families play a vital role in the process of skill formation, which is just as important as the role of schools. Researchers in childhood development argue that skill produces skill. In other words, a child must have a foundation of skill on which to build other more complex skills. This skill formation is a process which continues throughout a person’s life.

Early childhood education is an integral part of basic education as the skills formed during this period are necessary for the attainment of future skills. It has also been found that motivation fosters skill and skill fosters motivation in a dynamic process. It is therefore crucial for children to be motivated to learn and engage early on in life.

The findings of our study highlight that early learning activities at home are important for school readiness and skills development. This was true even after we took into account socio-economic status and the frequency of speaking the test language at home, which are the strongest determinants of educational achievement in South Africa.

This means even children from poorer homes, and who completed the year five maths test in a language they didn’t use at home, did better than their peers in the tests if adults had engaged them in early learning activities at home.

Through our analysis we grouped the types of activities that can be done in the home into: playing games and playing with toys; singing songs and telling stories; and reading and writing activities.

Engaging in each of these groups of activities at a young age was strongly related to how well the children did in the maths test years later in year five of school. This suggests that engaging children to these types of activities even before they are enrolled in formal education can promote the development of a wide-range of cognitive skills – the way in which your brain remembers, reasons, concentrates, thinks and learns.

The pre-year one activities that made the biggest positive difference to maths performance for students in year five were the group of activities related to playing games and playing with toys. The list of the activities in this group include playing with blocks, number toys, alphabet toys, games involving shapes, word games and board or card games.

This points to these activities building problem – skills such as lateral thinking, creativity, analytic thinking, decision-making and reasoning. These are skills which are crucial, not only for doing maths but also throughout one’s life.

Resources for learning at home

The closure of schools has brought renewed attention to the development of resources for parents to facilitate learning, rather than curriculum delivery, for young children. The United Nations Children’s Fund and South Africa’s Department of Basic Education have developed a tool kit for learners from pre-school to year nine. The Department of Science and Innovation has also funded research into early science, mathematics, engineering and technology activities for young children.

Parents need to be made aware of these resources. Even after formal schooling returns to normal, they will be useful in developing and maintaining a culture of learning in the country. 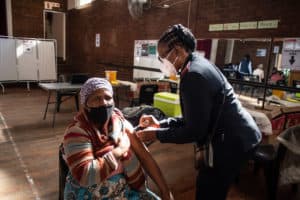 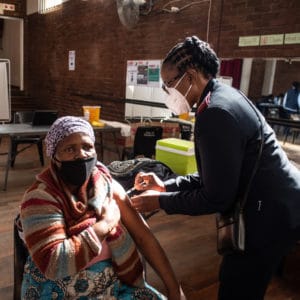 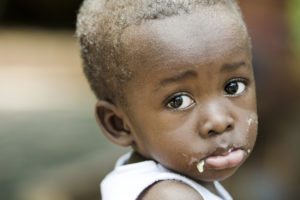 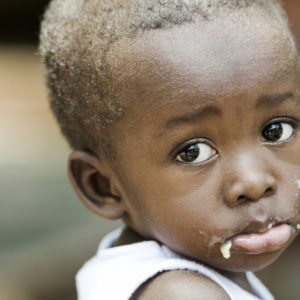