The majority of fathers surveyed believe if a child is conceived outside of wedlock, both the mother and father have equal rights to the child. 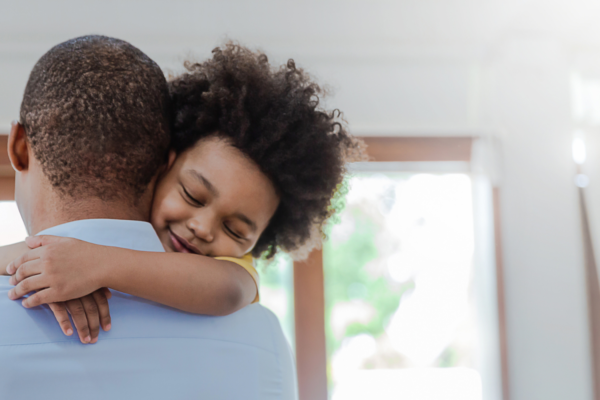 Ever wished you had insight into how South African fathers really feel about being a dad?

The State of South Africa’s Fathers’ (SOSAF 2021) Report which is produced by a group of authors, including academics from different universities, practitioners from various organisations, postgraduate students, and young people writing about their own fathers might be able to give you some information around how dads feel about fatherhood.

The report which was led by Wessel van den Berg of Sonke Gender Justice, Tawanda Makusha of the Human SciencesResearch Council, and Kopano Ratele of Stellenbosch University was launched yesterday.

The aim of the report is to debunk uninformed and false narratives about South African fathers and fatherhood.

The SOSAF 2021 report includes the findings of the first-ever, specially dedicated and largest survey conducted on fathers and fatherhood in South Africa. The survey covered a sample of 1,003 men from all nice provinces, who have biological children or act in the capacity of fathers for children.

The main survey goal was to get insights into a range of attitudes and practices related to the lives of fathers and the current state of fatherhood in the country.

ALSO READ: Cyberbullying – What schools and parents should be doing

Here are some of the findings about South African fathers

Thoughts around bonds and connections from dads:

What role do grandparents, brothers and uncles play as support for dads?