Michael Schumacher’s son has shared a birthday message to his dad on social media, getting F1 fans all emotional. 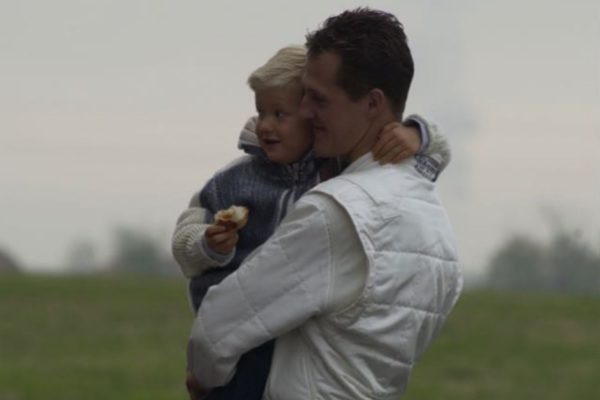 It has been eight years since the unfortunate skiing accident in which the seven-time F1 champion, Michael Schumacher, suffered a traumatic brain injury from which he is still recovering. His recent birthday brought up various memories, not only for fans but also his son who seems to be following in his father’s F1 footsteps.

Mick Schumacher, currently an F1 driver with the Haas team, shared an emotional post on Instagram, wishing his dad a happy 53rd birthday on 3 January. Fans commented with birthday wishes too, with one saying that Mick’s post was enough to make a grown man cry.

“Days like these were important to my growing passion for motorsport, and it still affects it to this day,” he wrote. “I am grateful for all the experiences you have given me and I’m excited to be making new ones in the future.”

Limited information has been given to the public with regards to Michael Schumacher’s recovery after his accident, which left him in an induced coma for six months. He was discharged from hospital in the following autumn and has been recovering at their family home at Lake Geneva ever since.

In December 2020 Mick shared a precious video of him and his dad at the track, getting F1 fans emotional all over again.

Mick Schumacher seems to be an ambitious F1 driver and although he doesn’t share much about his dad on social media, the resemblance between father and son is evident. It is clear that Michael Schumacher’s love for motorsport has had a huge influence on his son’s career from a young age and fans are looking forward to see what Mick can do (with hopefully a better race car) in the new year.

A Netflix documentary called Schumacher was released in September last year, and Mick shared it with fans, adding the hashtag, #keepfighting. In the documentary, Michael Schumacher’s wife, Corinna, said that they both regularly take part in therapy sessions and that she vowed to ensure that her husband is comfortable, and to make him feel their family and their bond.

Mick Schumacher was skiing in the French Alps with his dad when the accident happened.