When will Nathi find his Nomvula?

Afro-pop singing sensation Nathi stays single despite the many fans that throw themselves at him. 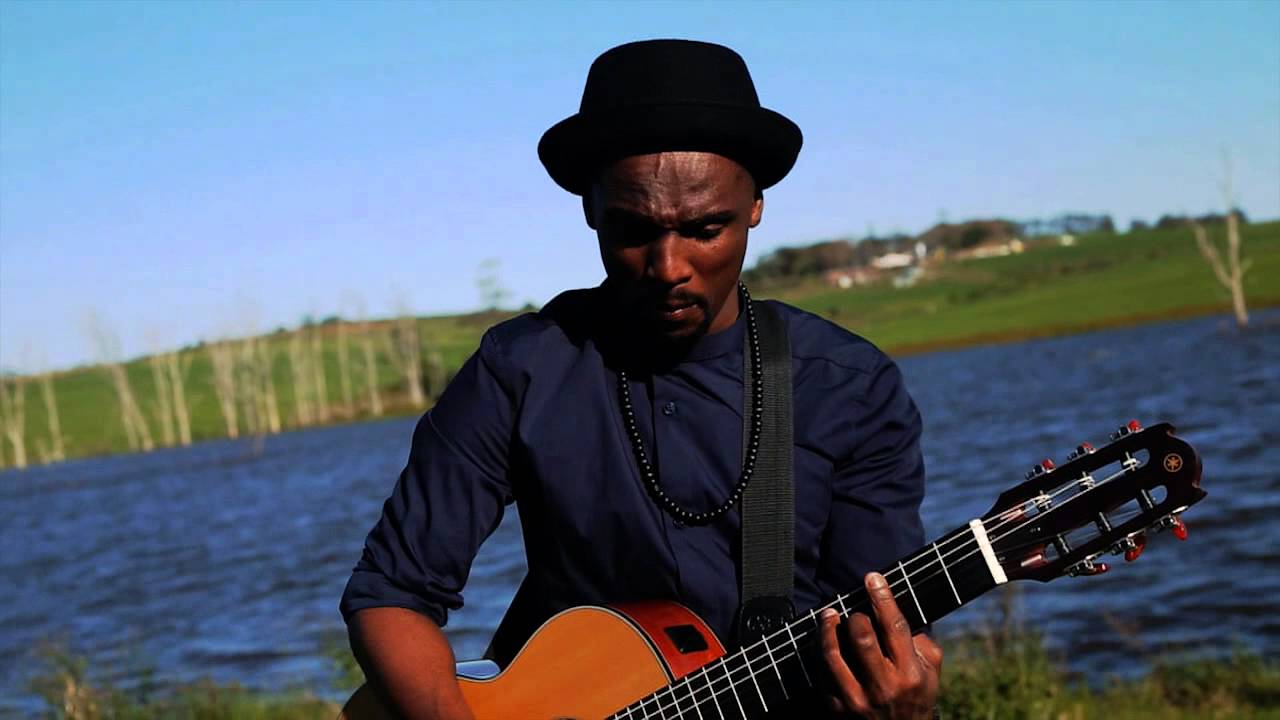 While Nathi Mankayi remains the man most women in Mzansi would love to have sing for them all night, the Nomvula hitmaker explains that though he sings passionately about love, he is not necessarily looking for his Nomvula at the moment but focusing on his craft.

In the “Nonvula” track on Nathi’s Buyel’ekhaya album that went double platinum in a matter of weeks, the singer got the nation singing along to the track about his Nomvula, who he described as someone’s soul-mate.

“Anyone who dreams of having a soul-mate, that person I take as ‘Nomvula’,” Nathi explained on SABC1’s Real Goboza (RGB) show. The Eastern Cape born musician however explained that he is presently concentrating on his music and is not searching for any Nonvula. “I’m not going to say I’m looking for her. When the time has come for her to be here, she will be here…,” he says.

Nathi, who tells the story of an ordinary South African man that communicates distinctly with his many fans, has managed to turn over a new leaf after reportedly serving 4-years sentence for robbery.