All eyes on Van Coke ahead of new solo album

It seems the artist already has a big hit on his hands after releasing Klein Prys on Tuesday. 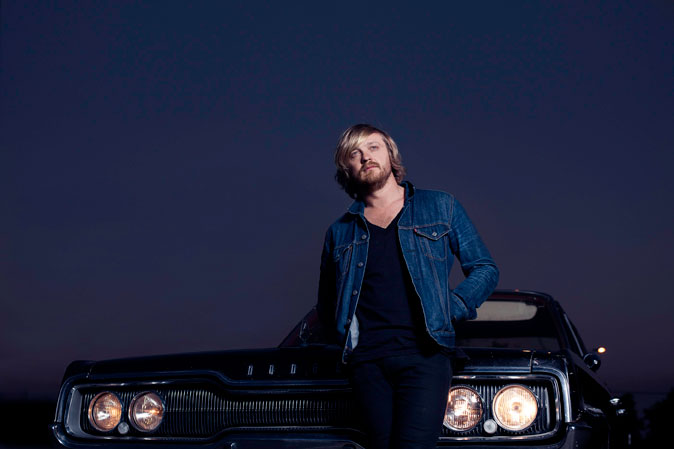 He’s buddies with AKA and Karen Zoid, sharpened his teeth as the frontman of one of South Africa’s most successful rock groups and, in 2015, had unexpected crossover success with his first self-titled solo album.

So it’s no wonder all eyes are on Francois van Coke as he gets ready to drop his second solo album.

It seems he already has a big hit on his hands after releasing the second single from the album on Tuesday. But why the hoopla?

The music video happens to be a touching tribute to his band-mates from Fokofpolisiekar – a defining South African band that blurted out Afrikaner anxieties and delusions for just over 10 years.

The single, Klein Prys, is about the legacy the band shares and the tough times that brought them to where they are today.

Van Coke takes time to reminisce about when Fokofpolisiekar started out, the chances they took, the sacrifices they made, and the adventures they shared. After all these years and after everything they have been through, they remain “family” and still thrive as a band.

“It’s been a privilege to walk this road with the Fokof guys and to still regularly play shows with them,” he says. But the real drawcard is the song’s music video which contains previously unseen footage of Fokofpolisiekar.

It gives the viewer an intimate behind-the-scenes look at the band.

Family is a big word in the life of  van Coke (real surname Badenhorst). In October, his daughter, Alex Lila, was born and he has shared pictures of her on his social media accounts.

It’s going to be interesting to see how fatherhood affects the poignancy of van Coke’s established repertoire, but his new responsibilities have clearly not affected his touring schedule, which already runs into next year.

SA hip hop at a glance: Your favourite rappers are no longer on top
4 hours ago
4 hours ago

SA hip hop at a glance: Your favourite rappers are no longer on top
4 hours ago
4 hours ago