Voice of the people

Maskandi maestro Zibokwakhe Mnyandu, aka Phuzekhemisi, could not believe it when he heard he would be honoured at this year's South African Music Awards (Sama). 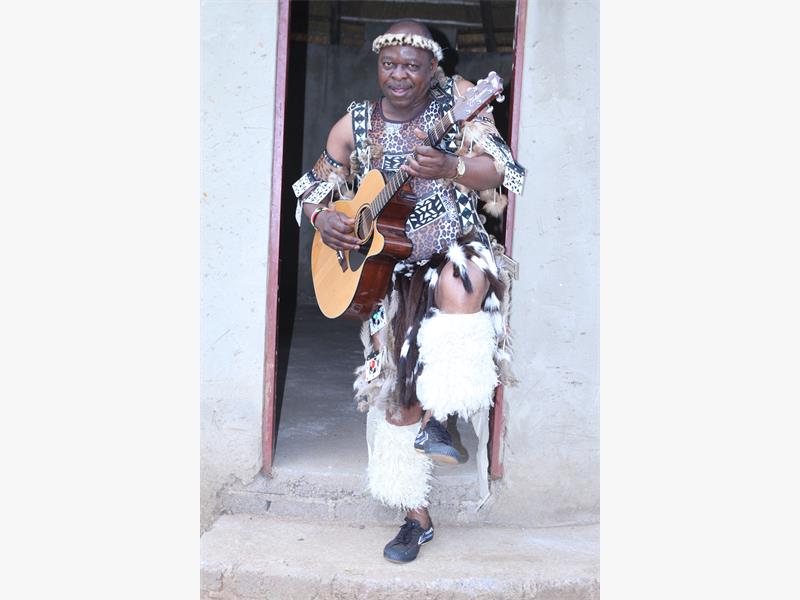 TRADITIONAL. Phuzekhemisi is one of the leaders in the maskandi music market. Picture: Supplied.

“I thought the industry had long forgotten about me,” he says.

“When I started making music I never thought I would be in this industry for so long. I am very grateful to those who still recognise my music today.”

Phuzekhemisi literally means “to drink medicine from the chemist,” a nickname that he got while he was doing small jobs in the Johannesburg CBD.

“At times when my boss couldn’t find me, my fellow workers would say I’ve gone to buy medicine at the chemist. Since my peers already knew that name, I decided to make it my stage name,” Mnyandu says.

It’s almost impossible to imagine the South African music landscape without the popular sounds of Phuzekhemisi. The distinct sounds of his bass guitar intersecting with his strong vocals, a concertina and five backing singers all create the authentically African sound of maskandi. The genre has its roots in the labour migration system during apartheid and developed as a form of cultural expression for mine workers. 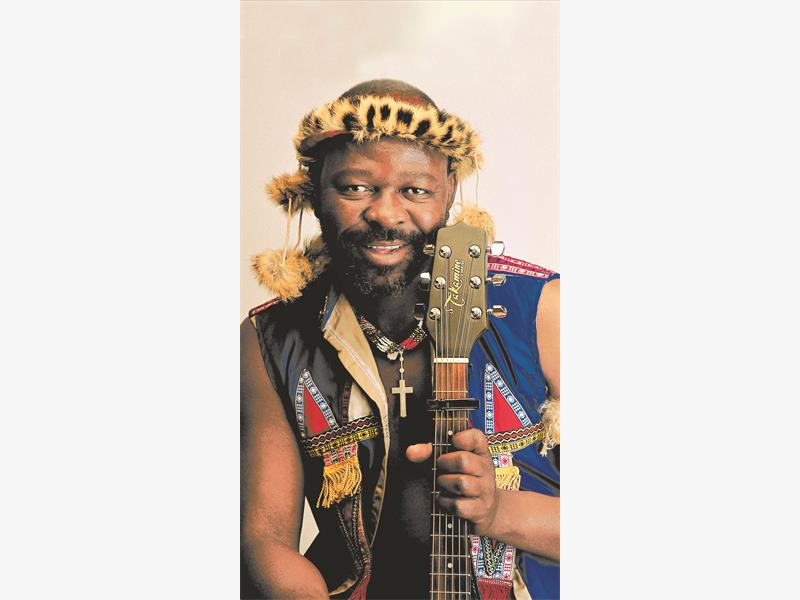 But what has always set Mnyandu apart is the strong social messages in his music. He started singing about the social ills that affect his fellow villagers in Umkhomazi, KwaZulu-Natal (KZN).

Singing about politics and the plight of the poor more than 20 years ago landed Mnyandu in a lot of trouble. His outspoken opinions in his first album, Imbizo saw him banned by the apartheid government’s South African Broadcasting Corporation (SABC), and his life was threatened by supporters of the African National Congress and the Inkatha Freedom Pary (IFP).

“This was the only time I ever felt like quitting music,” Mnyandu says.

“But the love and appreciation I get from people has always encouraged me to continue being the people’s voice in music.”

In Imbizo, which Mnyandu released with his brother Khetani, the duo questioned the frequency that chiefs called meetings where villagers were forced to pay tax. That sentiment meant trouble with the village chiefs of KZN. In 1993, the duo released Emaphalamende, which features the popular track Udlayedwa, which also didn’t sit well with chiefs and hostel leaders, resulting in the brothers being banned from the hostels.

Soon after the release of this second album, Khethani died in a car accident.

“Losing my brother was very difficult for me,” Mnyandu says.

“But I found comfort in music. I always feel closest to him when I’m performing our music.”

A few years after losing Khethani, Mnyandu embarked on a journey that would introduce maskandi to a global audience. Since 1997, he has made countless trips to countries such as France, Denmark, Belgium, Sweden and Finland. In 2002, he was one of the African acts invited to perform at the closing ceremony for the Soccer World Cup in Japan.

In a bold step for a traditionalist, Phuzekhemisi agreed to a collaboration with house music producer DJ Cleo , releasing a track titled Mbizo Rocker towards the end of last year.

“I enjoyed working with Cleo. As a musician you must be willing to introduce new elements to your music,” he says.

Mnyandu has also worked with kwaito star Mdu Masilela and Thandiswa Mazwai and is going to be making more music with DJ Cleo in the future.

“We’re planning on spending an entire month making new music together,” he says.

When asked about retirement plans, he laughs and says, “Not anytime soon.”