You never know what Jessie J is going to do next. 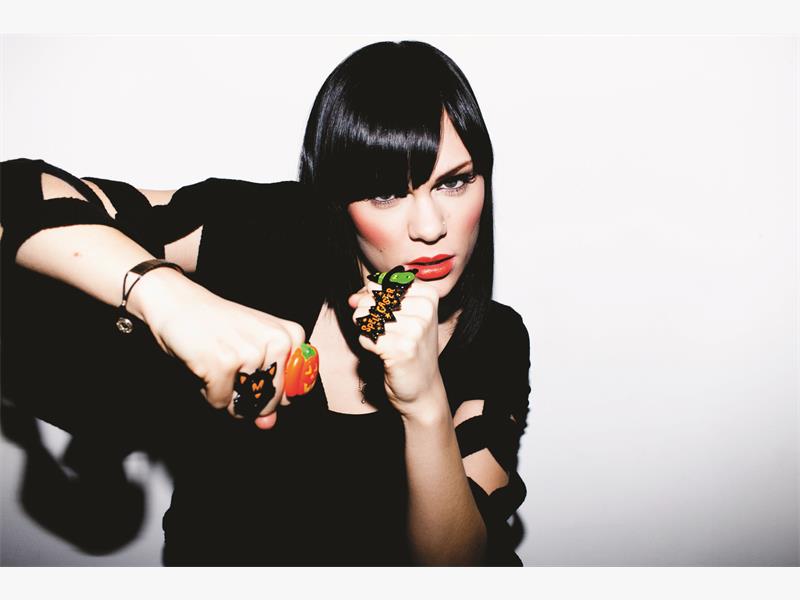 To think, three years ago, we didn’t even know who Jessie J (real name Jessica Ellen Cornish) was. She seemed like just another small-town girl and aspiring artist posting videos on YouTube, when in fact she had been writing hit songs for the likes of Chris Brown and Miley Cyrus for some time.

When she eventually launched her own singing career, she became a household name in many countries. She has produced hit after hit, but still can’t shake the Do It Like A Dude squabble (the song’s video was very controversial). She’s also declared herself bisexual, yet today she refuses to talk about that. Even an outrageous hair-shaving incident (for charity) came across as shady. What’s next?

“I just want to keep making music,” she says. “I’ve made a lot of mistakes in my life but I regret nothing. There isn’t a handbook on how to deal with fame; you just learn as you go along.

“The press like to exaggerate everything, and whatever you do becomes a megaphone to the world. You just have to take it in your stride and keep pushing to be a better person.

“I’ve learnt a lot about myself over the years and have come to understand the parts of me that I don’t like and the parts that I do. People forget that you’re just like everybody else, navigating your way through life, trying to find your way. They can be really mean and they’ll try knock you down. You just have to be prepared.”

That said, Cornish admits living dangerously makes for the best songs. “We all go through crazy times – it’s part of the human experience,” she explains.

“Usually those experiences make for the best songs. People want real music, about real people and real experiences and in order for me to give them that I need the space to just live and enjoy the normal stuff in life. Everyone has different roles – my role extends to a public platform.”

Accepting her flaws and combatting anything destructive in her life, the British pop star has since made an attempt to bring more positivity into her life, saying: “I’ve decided to stay away from black [clothing]. My fashion sense is really a creative outlet, an extension of my songs, depicting how I feel on a particular day. I want my third album to be a positive one and everything around me must reflect that.”

She advises: “Remember where you come from and never let where you want to go destroy what makes you a good person. Be honest, be trustworthy, be passionate and be humble. Work hard and don’t let superficial success and money become your only friends.”