REVIEW: ‘The Lion King: The Gift’ album is a disappointing offering

Beyonce's track 'Spirit' is nothing to write home about - a rather disappointing development for such a critically acclaimed artist. 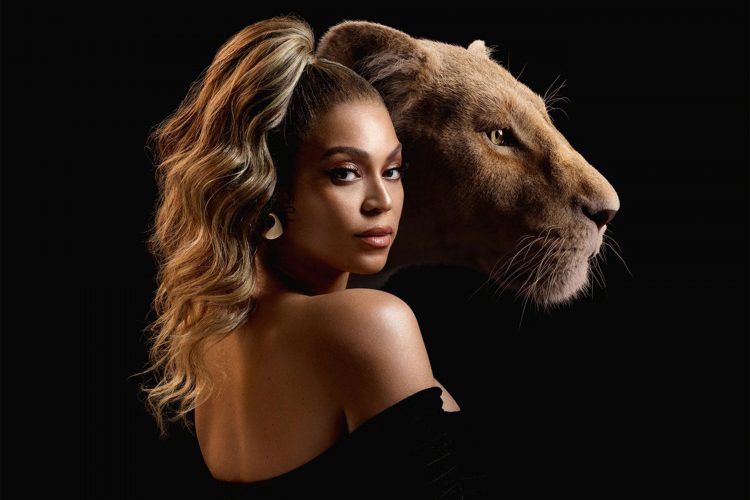 Beyoncé has unveiled her latest single 'Spirit,' which will be featured in the official soundtrack for the live-action remake of 'The Lion King'. Picture: Disney

Although The Lion King album, curated and produced by Beyonce, debuted to much fanfare, it is deserving of much of the same criticism levelled against the film.

Titled The Lion King: The Gift, the album consists of 27 tracks and interludes, featuring artists from the US and Africa. Among those featured include the likes of Moonchild Sanelly, Busiswa, WizKid, Burna Boy, Tekno, Tiwa Savage and Tierra Whack.

Noteworthy tracks include My Power, Brown Skin Girl, Ja Ara E, Water, Keys to the Kingdom and Don’t Jealous Me. 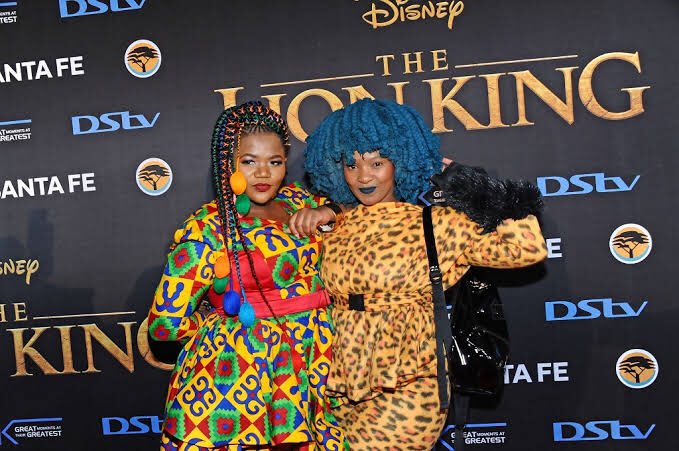 Busiswa and Moonchild Sanelly at the SA premiere of The Lion King. Picture: Gallo Images

Its heavy afrobeat influence is prominent and is coupled with a strong tendency towards motivational songs containing lyrics with positive messaging. These aspects have been a drawcard for many fans who fell in love with the project upon first listen.

Another drawcard is the fact that the album features new music from Beyonce. However, none of the tracks are memorable enough to motivate the retirement of the reworked tracks from the Homecoming album.

The only track with enough appeal to remain popular beyond this album is the Jay Z, Beyonce and Childish Gambino collaboration titled Mood 4 Eva, which was, in part, composed by SA rapper Anathi Mnyango (popularly known as Anatii).

The Lion King: The Gift fits right in with Beyonce’s newfound identity as a pro-black feminist, who takes whatever opportunity she can to pay homage to her heritage. Heritage which she and her husband Jay-Z have traced all the way back to the African nations of Nigeria and Rwanda respectively.

Many have heralded this era of Beyonce as the manifestation of her taking control of her life and career from her father Matthew Knowles. 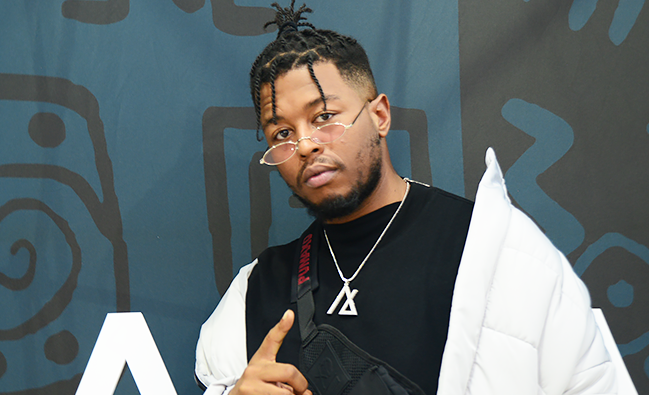 Albums produced during this era are either accompanied by a large-scale visual component or the audio project is interlaced with interludes.

While the interludes on Lemonade and Homecoming are poignant and integral to the idea behind the overall project, The Lion King: The Gift could have done without most of its interludes.

Unlike previous musical projects, this one only has one music video in circulation, which was filmed recently for the song titled Spirit. This singular video can be overlooked, given the fact that the album accompanies a film.

Like many of the other tracks on the album featuring Beyonce, Spirit is nothing to write home about.

Considering what a visual feast the music video is, this is a rather disappointing development for such a critically acclaimed artist. 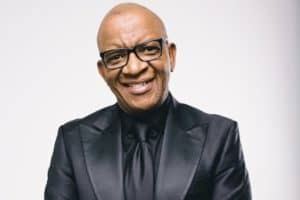 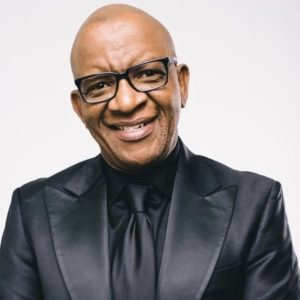