Children of the Sun to perform at World Sound Concert

The band consists of three horn players, one vocalist, one bass player, one keyboardist and one drummer. 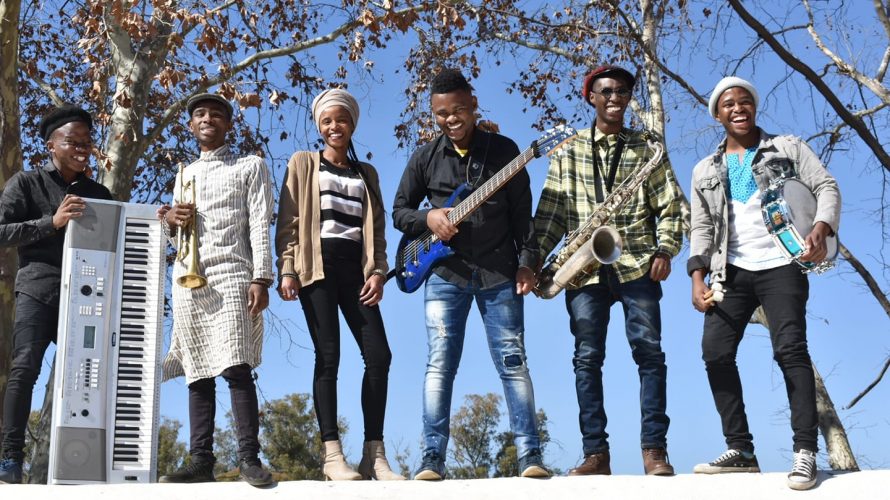 Joburg Theatre will be hosting a World Sound Concert from today to Sunday, directed by David Lephotho and produced by Soundbag Entertainment.

The concert promotes a variety of music genres such as jazz, Afro-soul, world music, ethnic, new age and contemporary.

All the artists and bands will bring their full band complement to perform beautiful live music.

Bana Ba Letsatsi (The Children of the Sun) will be performing at the concert. The band was formed in 2017.

Some band members met when they were part of the Johnny Mekoa Big Band and others joined them at the Central Johannesbug College music department where they are all studying music.

They have performed in many places in and around Joburg such as Niki’s Jazz Club in Newtown, AfroBru and Backpackers in Maboneng.

They recently did a live recording at SABC studios through the Academy of Sound Engineering.

Their style is a mix of umbaqanga and contemporary jazz music.

They will perform original compositions and some by Winston Mankunku and Hugh Masekela.

The band consists of three horn players, one vocalist, one bass player, one keyboardist and one drummer. 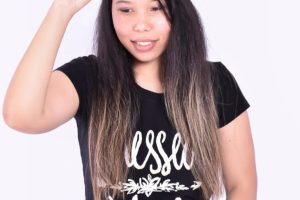 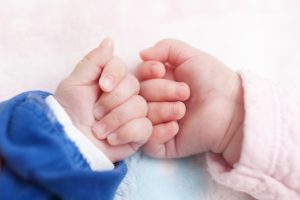 I just gave birth to twins, and one of them has jaundice
2 years ago
2 years ago

I just gave birth to twins, and one of them has jaundice
2 years ago
2 years ago