As expected, there is always an international artist featured in the line-up and this year it’s British musician Tom Misch. 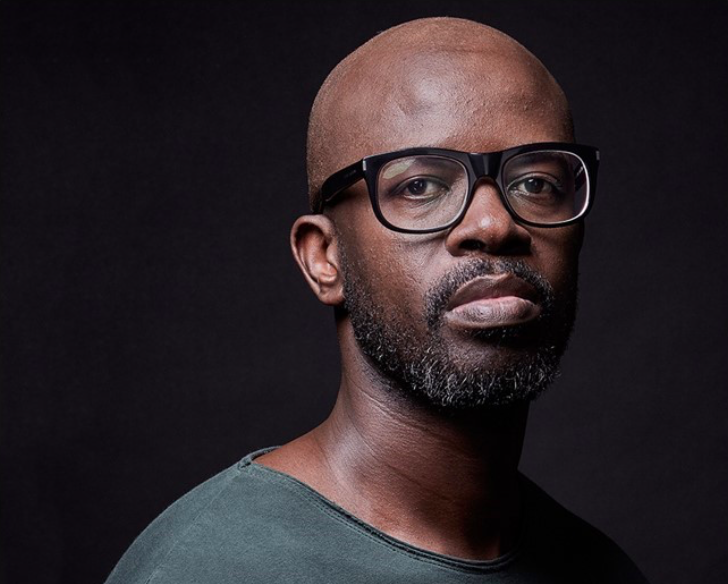 One thing that is clear when speaking to South African DJ Black Coffee – Nathi Maphumulo, 43 – is that he is extremely hard working. He wrapped up a busy year with a whirlwind international tour, performed in his normal Saturday spot at Hi Ibiza, Spain, played at some the largest festivals in the world, such as Belgium’s Tomorrowland, and flew in and out of SA for multiple events. It appears the man just doesn’t sleep!

“I’m an early riser. By 10am, it feels like it’s the afternoon. The show must always go on,” he said.

This focused work ethic shows why Black Coffee is considered one of South Africa’s best exports. The album Music is King was conceptualised and started by Black Coffee and has grown into a bumper music concert that fuses genres. This year in South Africa, Black Coffee has divided the tour into two cities, Johannesburg and Durban. He doesn’t only restrict his tastes to house music, for which he has become known, and he wants to show this to his fans.

“I love Sjava’s music. I’m also a huge fan of Durban band, Distruction Boyz, and soul artist Samthing Soweto. I listen to all sorts of music and want this to come through on stage. That is why I invited them to perform.”

He doesn’t want people to think the show is only house music because it is a musical experience for all ages and races, who just want to be joyous. The muso wants to showcase and support local acts and isn’t picky about who is on stage. He will have acts such as AKA, IV League, JazziDisciples, Moonchild Sanelly and Muzi on stage with him.

As expected, there is always an international artist featured in the line-up and this year it’s British musician Tom Misch. At just 24 years of age, Misch has composed and produced for chart-topping artists, such as British acts GoldLink, Jorja Smith, and Kwabs. He also worked with veteran America hip-hop group De La Soul on his own track It Runs Through Me. Misch will be offering audiences a touch of the mellow with his smooth eclectic sounds. This year he wants to take a back seat and let other artists shine.

“This time, I consider my role as the DJ on the stage. Last year, I closed the show. This year, I want to offer something different. I’m just a supporting act.”

Bringing artists like Misch demonstrates the direction Music is King is taking, a larger and longer festival.

“I’m hoping Music is King becomes bigger than the initial concept. I have a strong affinity and passion for design and the visual arts and in the coming years, I’d like to have a two to three-day festival that combines, fashion, perhaps even a fashion show, art workshops and round-table conversations where people can meet their creative favourites and engage with them about the realities and processes of being in the arts.”

Part of this is teaching those who might never get the opportunity to sit down with well-known artists, such as fashion designer Laduma Ngxokolo, contemporary artist Lionel Smit or Time Magazine cover-featured artist Nelson Makamo, all of whom Black Coffee admires.

Black Coffee wants to help, understanding that for many South Africans education is expensive and not easily attainable. Part of the plan is to eventually have a school that fully assists musicians and people in the arts, possibly give out bursaries. From personal experience, he understands the journey isn’t easy.

It would appear, that Music is King is more than a concert. It’s a movement. 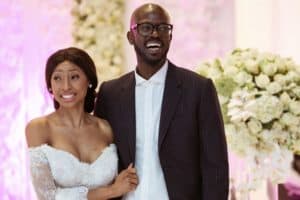 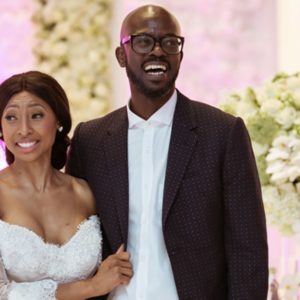