Zakes Bantwini’s ‘Osama’ is finally available to the public

The singer has joined forces with Kasango to release 'Osama', which has already been deemed as South Africa's new national anthem by tweeps. 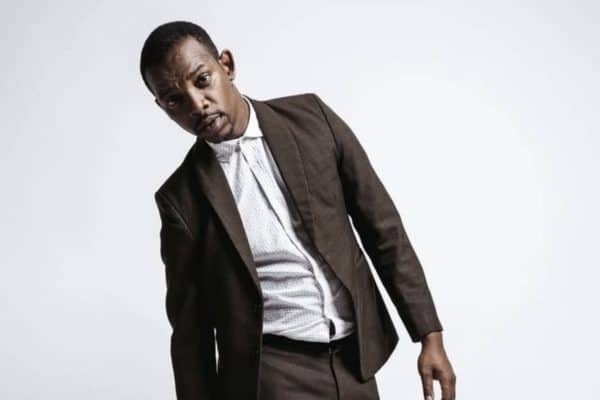 The song has been heard multiple times by users via broadcasting channels and DJ sets at live events, but was never available to the public until midnight, 10 September.

The six-minute and 49-seconds-long song has lyrics which are not of any identifiable language and cannot be interpreted.

Listeners have been asking what the lyrics mean since the song was released, and according to a tweep, Zakes said that the lyrics are musical chants and are meant to be interpreted as musical tongues.

Zakes Bantwini has been in the music industry for many years, and has collaborated with many great South African artists to release chart topping singles.

The musician is well known for hit singles such as Wasting My Time, Clap Your Hands, Bum Bum, and Celebrate.

Zakes is married to South African singer Nandi Madida, and they celebrated their five-year anniversary in June after getting married in 2016.

The couple welcomed their first child, Shaka Madida, into the world a year after they got married, and then had their daughter Nefertiti Madida two years later.

The producer is currently working on his album which features the song Osama, to be released on 3 December 2021. The album has tracks which feature African artists such as Amanda Black, Skye Wanda, Nana Atta, Mthunzi, DeetheGeneral, Nomkhosi and Olefied Khetha.