Return of the Tweak

To say I was a Tweak fan in my youth would be an understatement. 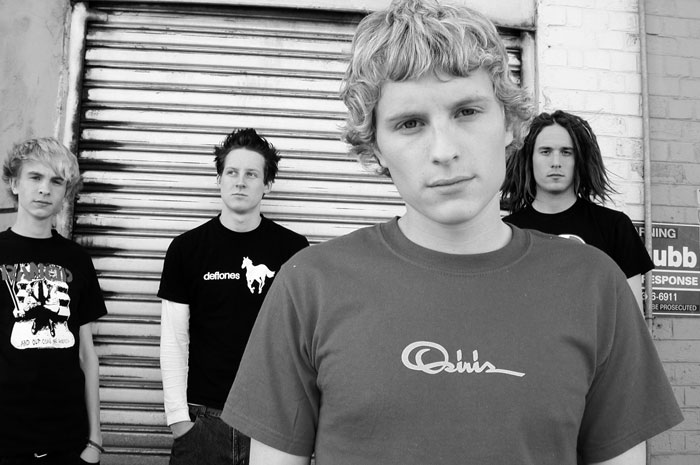 I was that person who would follow them to all their shows. I’d be in the front row, singing so loudly I could barely hear the band. Ten years later I’m not ashamed to say I still listen to their music and reminisce about the good old days. Now the band have released a ten-year anniversary single titled The A Team. It takes me right back.

Though members Garth Barnes and Brendan Barnes have since formed CrashCarBurn – a band they describe as “more musically adept”, the brothers have reunited with original bassist Chris Brink, giving it a real sense of authenticity.

Regrettably, Mike Stott will not be on the reunion tour, but three is better than none. Brink relocated to the UK, but the former bandmates have remained friends ever since.

Listening to the track, the guys have certainly recaptured their sound.

“Tweak is all about having a laugh and keeping it simple. There’s been some musical progression over the years but we’ll save that for CrashCarBurn,” they say.

Explaining why the band split, Barnes says: “We just felt we had gone as far as we could go in South Africa. We were young and we had dreams of conquering the world and it felt like nothing was changing; we weren’t growing. When that happens in any band or organisation, you are destined to implode.

“We all have a much more mature approach to music now. We don’t need to be the next U2 or Green Day. As long as we’re making music, we’re pretty damn lucky.” 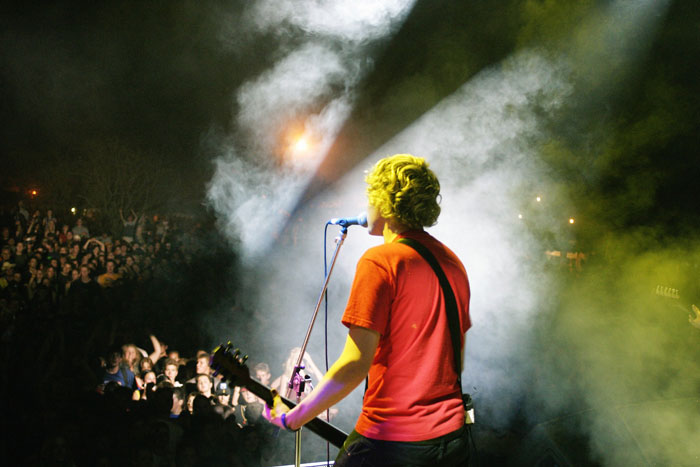 Tweak is back. Picture: Supplide.

So Tweak is back (temporarily) and the fans love it. They were afraid they would release the track to little or zero reaction and are pleased that isn’t the case.

“At one stage I had to turn my phone off on the day of the release so I could get some work done,” says Barnes. “It’s so awesome to know that we stuck in people’s minds.”

What drove the reunion in the first place? Well, they played their last show as Tweak on February 14, 10 years ago.

“I had been playing around in the studio with a track that got me reminiscing about the old days,” Barnes says. “I sent it to the guys and we had a good chuckle. We thought: ‘Hey, why not get together for old time’s sake’?”