South African-born Troye Sivan made headlines yesterday after he announced at the 2015 VidCon conference he will be dropping new music with his LP Wild. 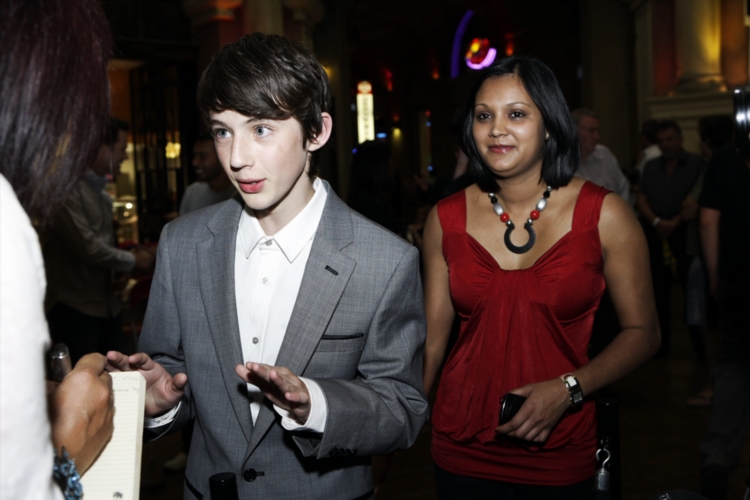 The actor and singer, known on South African shores for playing John “Spud”Milton in the popular Spud movie series happens to be on the forefront of young artists using social media to promote themselves internationally. Sivan after he announced his debut EP TRXYE at the same conference last year has become an international phenomenon.

This year he was the closing speaker at VidCon, a conference considered to be on the forefront digital video trends. Sivan’s inclusion makes sense; he has close to 3.5 million followers on his YouTube channel and he’s the most followed South African on Twitter with more than 2.8 million followers – not even Trevor Noah (with just less than 2.5 million) can hold a candle to the digital-savvy 20-year-old. He was even lauded as one of the 25 most influential teens in the world last year by Time magazine.

According to Sivan, after he announced his debut EP titled and stylised as TRXYE, the album shot to the number one spot in 66 countries on iTunes. It also made its Billboard debut at the number 5 spot.

“Pre-orders (for TRXYE) went up, and that was honestly one of the craziest days of my life,” he says.

The success has Sivan pondering what to do next.

After the release of TRXYE he went back to the studio almost immediately.

“This music has my heart and my soul in it, I’ve never worked as hard on something as this,” he says.

His fans, known as Troyblemakers, have welcomed the announcement, although Sivan is coy about when Wild will be available.

The only information he released to fans is that Wild will serve as a six song teaser to introduce more music he’ll release in 2015.