When you think about South African house music, how often do you picture a white girl singing in isiZulu? That's soulful/ Afro - house artist, Holly, for you. 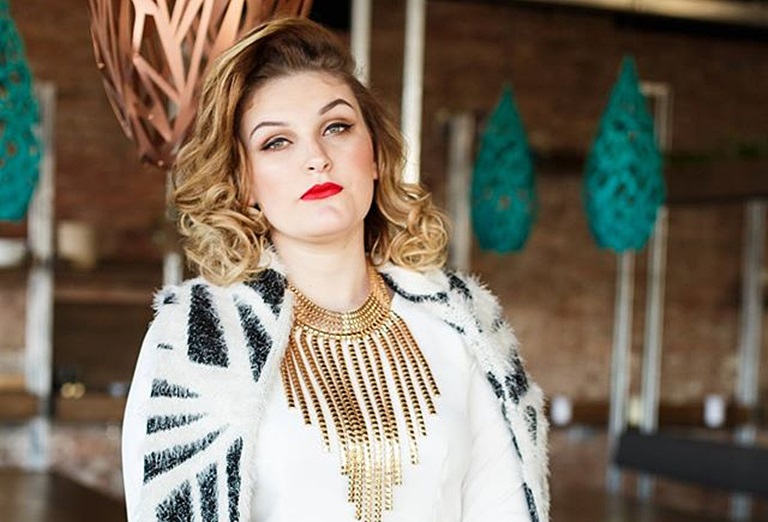 At just 19, Holly has made quite an impact in the SA music industry. Since the age of 13, she has collaborated with artists from all over Africa and has been earning royalties for her compositions since she was 14.

She is also the youngest person to be signed to SONY ATV Publishing at age 13.

Surrounding herself with winners like The Mahotella Queens, Mondli Ngqobo (Koze Kuse) and Cuebur, she is clearly here to serve a different flavour of fierce house music.

“I think that South African music is on the verge of something amazing,” Holly said.

In 2012, she signed a 5 album deal with Soul Candi, and has never looked back. Her singles “Khula” and “Inhliziyo yam’” are the definition of a truly South African sound. Holly, who also speaks a little bit of Zulu, epitomises a modern South African who embraces and advocates for diversity through her music. “Speaking Zulu and learning Zulu with my band is where my love for the language came from,” she said.

Holly’s sound doesn’t come off as an alternative to house music, she is right up there with all the big summer hit-makers.

The Citizen got a chance to speak to the budding star:

Briefly tell us about your two singles “Khula” and “Inhliziyo yam”

Both singles are really special to me. Inhliziyo yami was the first house single I ever did. It was produced and co-written by Mondli Ngqobo (Koze Kuse). Its about finding the strength to pick yourself up and moving on from a bad break up.

Khula is inspired by the youth of our country. I really wanted the song to have simple lyrics with a powerful meaning. The message behind the song is trying to encourage youth to make the right decisions in their lives, make sure that you grow into an amazing human being.

Who are your favourite musicians?

Who are your favorite house musicians?

What do you do when you aren’t making music?

I’m in Varsity doing a BA in Journalism, Communications and Psychology which keeps me really busy. I am involved in a project called The Style Collective SA, which is a fashion collective between myself and five fashion industry professionals,  but other than that I’m not a ‘turn up’ queen so I enjoy taking time to chill and spend time with friends and loved ones. 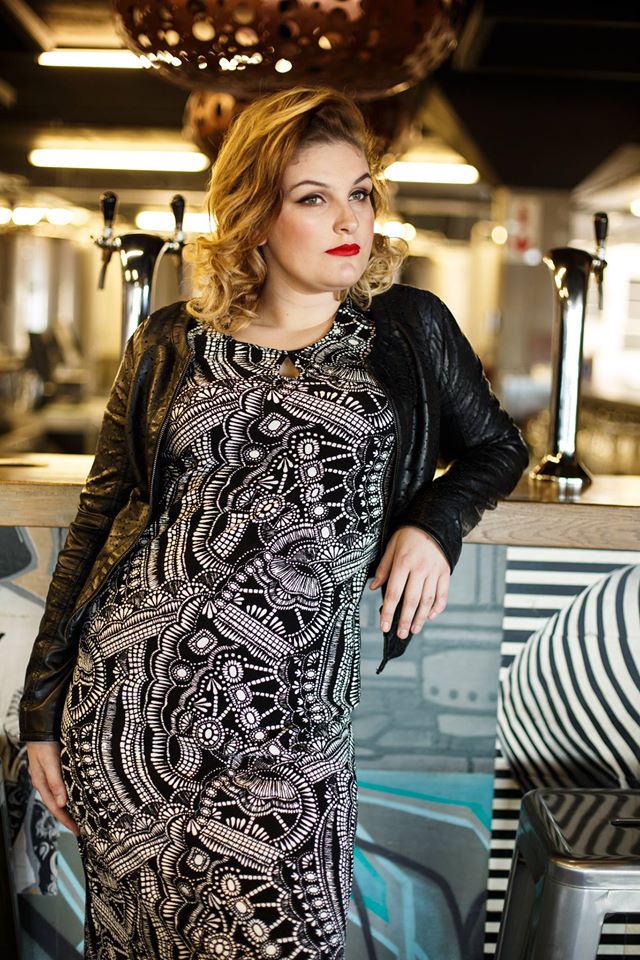 Tell us about your academic experience?

I went to high school at Eden College in Durban where I matriculated with eight distinctions. I then took a gap year and focused on my music and community work. I volunteered for the Robinhood Foundation. I am now studying at Varsity College in Westville.

If you could bring back three people to life for a collaboration who would it be?

What is your vision for South African music?

Where do you see yourself in three years?

I would like to focus more on the African and international markets. Playing at more international festivals and really exposing South African music to the world.

What do you consider to be a ‘house head‘ starter pack?

A pair of converse shoes, a set of earphones/headphones that go everywhere with you and an insane collection of house music, including some golden oldies.

Are you exclusively a house musician?

I enjoy collaborating and experimenting outside of house. I am constantly writing music [and play] my guitar and I find that often songs I write are suited to other genres. I also find that I always learn so much from collaborating with other artists, especially from other genres.