When Gospel singer Sbu Banda was a small child, his parents thought his house may be haunted. Gospel singer Sbu Banda poses for photographs for The Citizen, 27 August 2015, at The Citizen's offices in Johannesburg. Picture: Michel Bega

The talented tyke would sneak into the cupboard where his folks kept their musical instruments and play them. “They would hear the music from outside and wonder if the keyboard was playing itself,” Banda recalls with a laugh.

When his father realised who the culprit was, he started to teach his son to play the piano – and so began Banda’s love affair with gospel. However, his parents insisted that he empowers himself through knowledge.

“They got me to study engineering,” he says. “I did it for my parents but I still pursued a musical career. My studies helped me a lot. Education broadens your thinking, and opens the limits of your mind. Through that I got to be business-minded. I must stress the importance of education. You can be talented, but you need to be business-minded to succeed.”

Banda’s business savvy started from a young age. He ran his first profitable venture when he was a teen by combining his talent with some good old-fashioned chutzpah. “I started doing music stuff when I was in high school. We would perform at weddings and events,” he recalls. While studying engineering, Banda took music classes. He wanted to learn more about what he calls “the language of music”.

“I would get to a class and I would be shown stuff that I knew, but I would learn their names,” he says. After his studies, Banda started doing artist management and production. He also was the musical director for his church.

In 2011 he recorded a dual album with a friend, and the rest, as they say, is history. Banda’s album Ungalahli ithemba received the best live album award from the Ingoma Awards. He was also awarded Best Southern African Artist by the Kenyan Extreme Awards in 2014 and was nominated for the Crown Gospel awards and SABC Munghana Lonene awards.

“When you pray, God answers you. When you worship, God comes down and inhabits the place,” he says with a smile. “I’ll be doing a live recording with Bishop Benjamin Dube in September. Live recordings are nice. You get to be in the presence of the people and you get to enjoy the presence of the Holy Spirit. There are a lot of moments where you find people on their knees, even in tears.”

Banda believes Gospel is gaining popularity because people need something more in their lives. “There is a lot happening around us that the world does not have answers for. Gospel connects people to God,” he says. “It allows people to praise and worship Him.”

When asked for his advice for aspiring Gospel singers, Banda says they must realise that while it’s not easy, it’s definitely possible. Banda also feels there’s a gap in the market for young, upcoming Gospel artists who write their own music.

“Look at me. I have been an independent artist since I started and look what I have achieved. If you have a gift , get it out there. Don’t wait for someone to lay out a red carpet for you. Knock on doors! Work on your gift!”

Be part of the passion 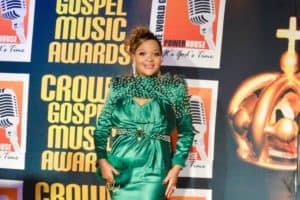 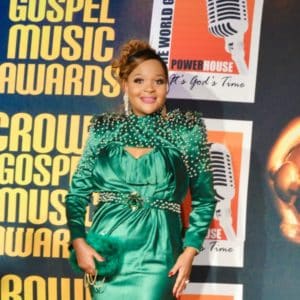 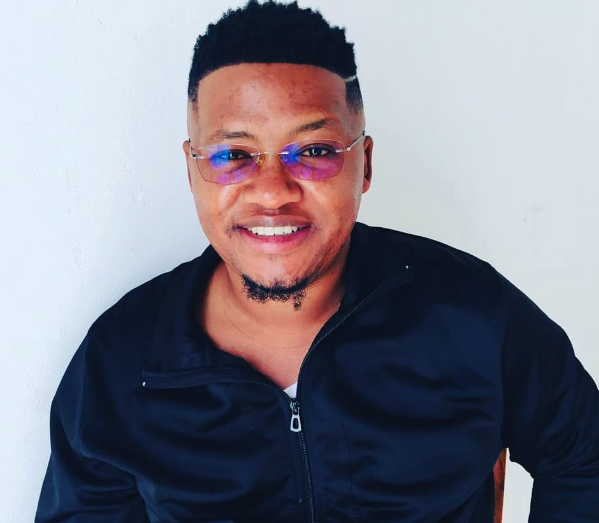 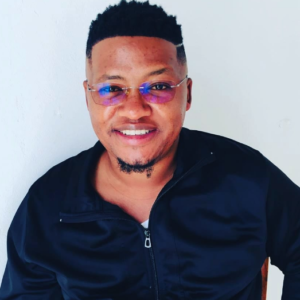 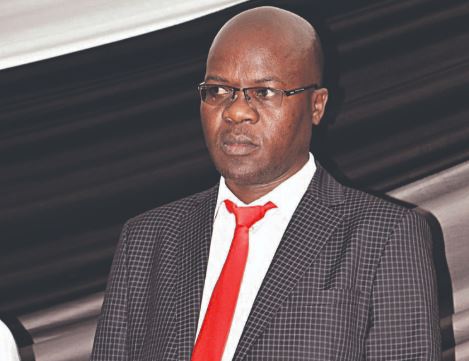