'If you have a good song, doesn't matter the sound or the period it's from, it will remain relevant," says Phil Bates of Electric Light Orchestra (ELO) Part II, the direct successor of Jeff Lynne's iconic outfit. 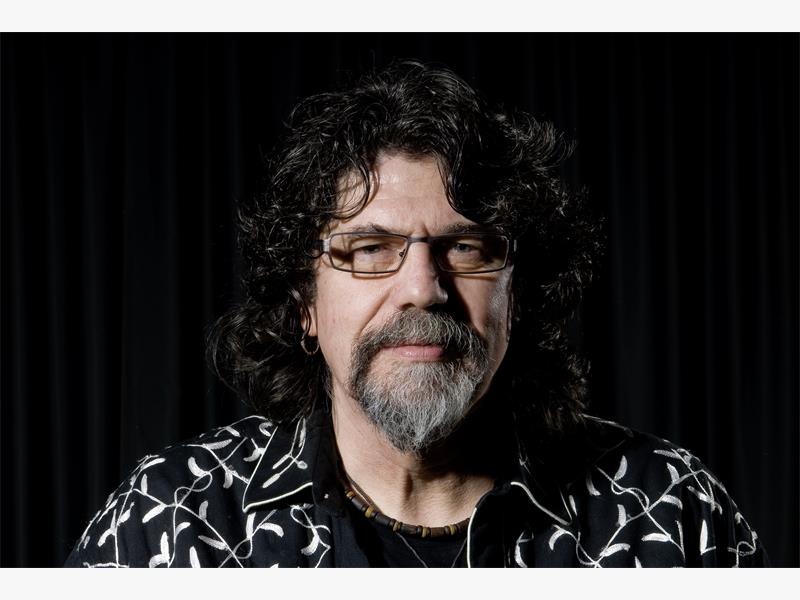 The 61-year-old musician’s statement is justified by sell-out performances around the globe, and Bates will be visiting South Africa this February to share four decades of hits with fans.

“It’s incredible to see ELO music passed on to younger generations by their parents. We are blessed to have written songs that have remained universally popular throughout the years,” he says.

Much of that success is due to the ingenious melding of traditional sounds with modern trends – bridging the gap between classical and rock music.

With The Beatles as his primary inspiration, Bates started his first band at age 12, moving on to groups including Trickster and Quill in his adult years. But Electric Light Orchestra put him where he is best – behind the microphone, while playing his guitar. Concerning performing alongside symphony orchestras, Bates notes that ELO originally wanted to expand on that tradition started by The Beatles.

“We love playing good old rock beats, with the songs enhanced by orchestration and a choir,” Bates says. “It’s a perfect balance, as you wouldn’t want the orchestration overpowering the song.”

Bates indicates that ideas are constantly changing. “Genres are a movable thing,” he says.

“For instance, R&B and soul means something completely different to me then it does to the youngsters today.”

Having left ELO for a number of years, seeking to find a balance between family life and his work, Bates returned unaware of where the decision would take him.

“I didn’t intend to become as deeply involved as I have, but a passion for music pulled me back in. I’m doing more now then I ever have,” he smiles.

“I have always loved what I do. I’ve tried different things throughout the years, including a brief period of studying history. But music has always taken precedence. Nothing competes with getting on stage and playing your music to thousands of fans. It’s addictive really; every concert is a little adventure.”

For their South African tour the group’s setlist will comprise a selection of ELO’s biggest hits, including Don’t Bring Me Down, All Over The World, Shine A Little Love, Turn To Stone and Evil Woman.

Tickets for both shows are available from Computicket, with prices ranging from R220 – R670