When the third season of I Want to Sing Gospel was launched earlier this year, Tshepo Nzimande – one of the show's judges – said he was looking for a star. 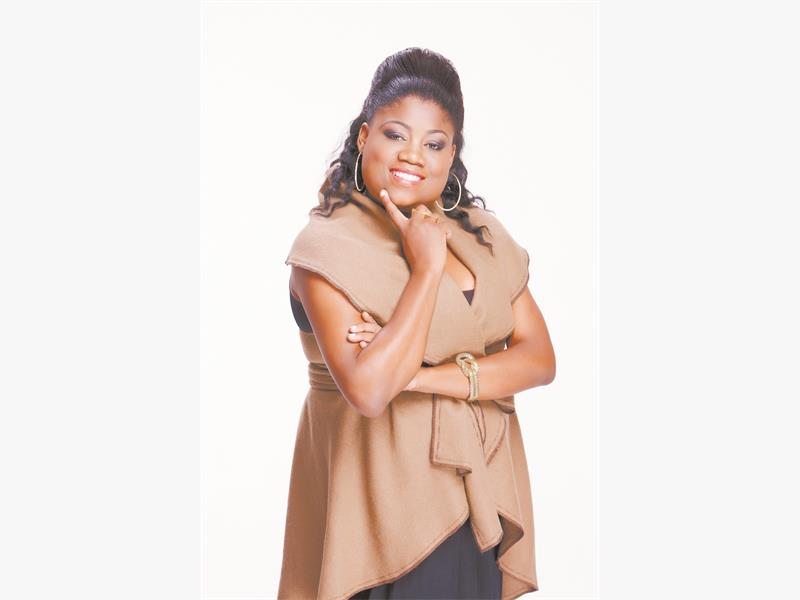 Nelisiwe Dlamini is the winner of the third season of 'I Want To Sing Gospel'. Picture: Supplied.

“Someone who can hold a key and also has a good understanding of music,” he said.

Nelisiwe Dlamini, the winner, came to the competition armed with a strong voice and the ability to bring an audience to tears.

This weekend, she walked away with R200 000 and a recording contract. Nzimande and his fellow judges had found their star.

Just a few months ago, Dlamini was earning a living singing at funerals and weddings in her community in Pietermaritzburg.

“I’ve never considered doing anything else other than singing. God gave me a talent and I wanted to make the most of it,” she says.

Using her talent to put bread on the table wasn’t easy. As a 32- year-old mother, being the breadwinner of her family without a stable job was a challenge.

“I often thought of giving up. But going to church and seeing how other people were prospering because of music encouraged me to carry on. I was very nervous about entering into the competition, but I decided to take a leap of faith.”

Though Dlamini was sure of her voice, she felt she didn’t have the stage presence needed to become the “next gospel star”.

“I’ve always struggled with confidence, but after I saw how many people believed in me, I became stronger,” she says,

And she has marked the transformation that she underwent on the show by calling her debut album Season Of Change.

Dlamini’s aim is to spread her message of hope through her debut album, which she hopes to release soon. For her, singing is not only entertainment, but also an opportunity to celebrate her belief in God.

“Gospel singers are also preachers,” she says. “I believe that to preach about hope, I must have experienced the power of hope myself.”

Though fame beckons as “the next gospel star,” Dlamini says she will continue singing for her community.

“My community gave me my first job in music,” she says with a laugh.

“So I will be available for funerals, weddings and church events.”

She plans to use her prize money to renovate her parents’ home. Meanwhile, her 12-year-old daughter has been eagerly awaiting her mother’s return from Johannesburg with one request – “a very big pizza”. 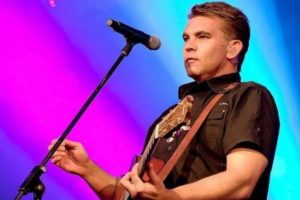 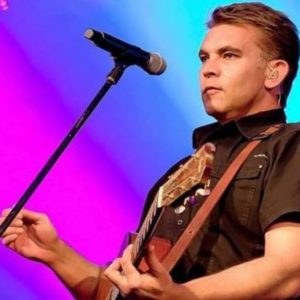 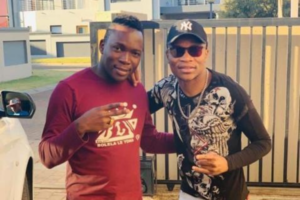 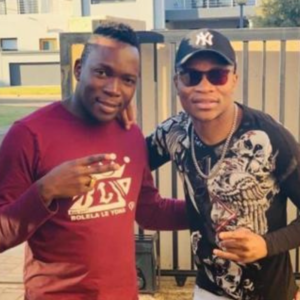 Master KG 'did nothing on Jerusalema', says Charmza The DJ
3 days ago
3 days ago

Master KG 'did nothing on Jerusalema', says Charmza The DJ
3 days ago
3 days ago