Yura Lee, a young American violinist of South Korean origin, has won a large number of string competitions, including the 2010 Unisa International Competition. 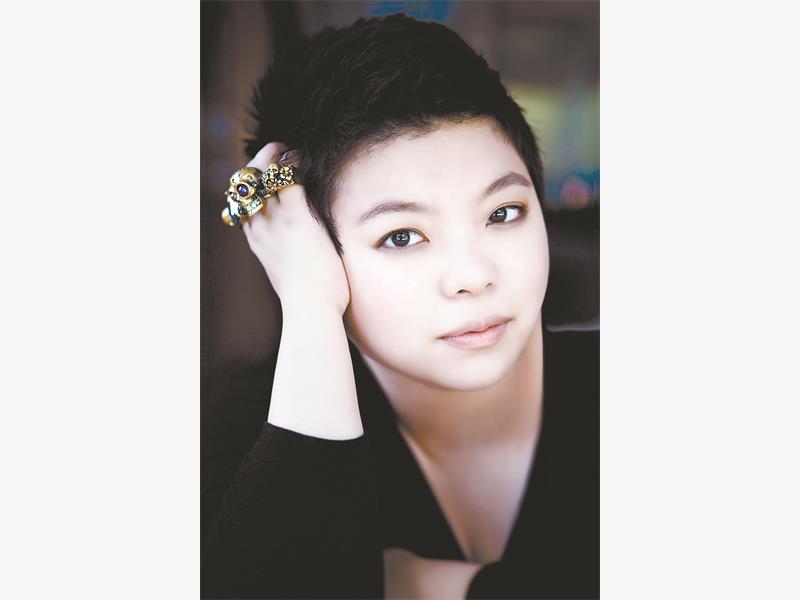 Her playing in this exacting recital fully corroborated the opinions implied in the award of so many prizes.

She began with Beethoven’s Sonata No. 1 in D major, from the opus 12 set of three. She, and her accompanist Tersia Visser Downie, offered large-scale playing which fully captured the mood of each of the three movements. Intonation was perfect throughout, and ensemble was immaculate.

The Beethoven was followed by the best of the Brahms violin sonatas, No. 3 in D minor. This big work demands an almost concerto scale of playing, which it got in this rendering. Downie at the piano, in particular, performed prodigies of virtuosity in the keyboard part, which Brahms himself played at the first performance.

Quite a different type of composition were the three pieces by Fritz Kreisler, who was famed not only for the perfection of his playing but also for the unique charm he brought to the interpretation of his own works, which are mostly in the genre of bon-bons.

Lee offered a different slant in her interpretations of the Praeludium and Allegro, Love’s Sorrow and Love’s Joy as well as the encore (also by Kreisler) when she played the music fairly straight, with minimal applications of charm and a certain forthrightness of expression. This approach worked.

The last work on the programme was Tchaikovsky’s Valse-Scherzo, another virtuoso showpiece, which was played with the greatest elan.

No wonder there was a standing ovation at the end.