Discovering talent on YouTube is nothing new. A string of artists have achieved worldwide success thanks to the video sharing platform. 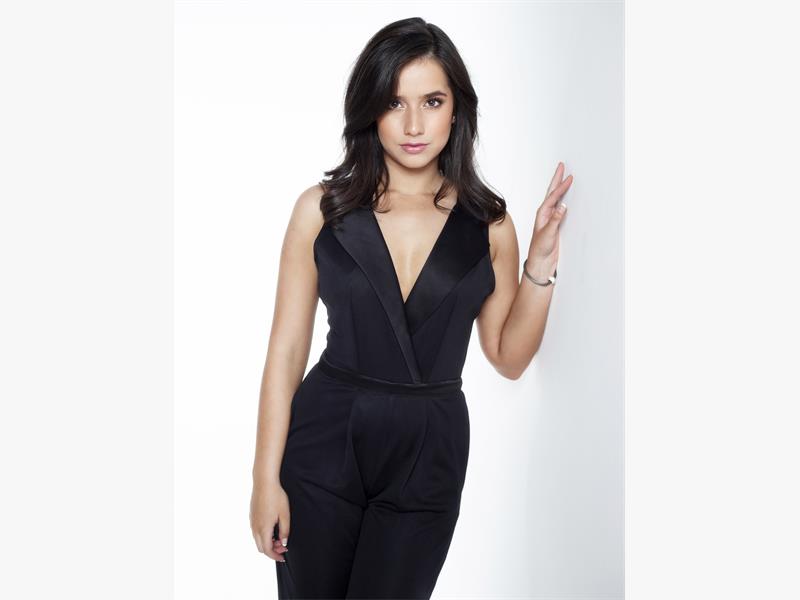 Nowadays the only thing talent scouts have to do to identify the “next big thing”, is simply scroll, click and watch.

With musicians around the world having caught onto this trend, hopefuls are posting anything and everything that will put them in the limelight. Many singers perform cover versions, knowing that if captioned correctly, people searching for the original tracks are likely to come across their interpretation.

This was South African singer Filipa Carmo da Silva’s thought pattern, though she never imagined capturing the attention of Ryan Seacrest. The 18-year old, fresh out of school, posted – by mere fluke – a cover of One Direction’s Story of My Life, the song Seacrest’s team had been looking for as part of an online competition.

“My cover video was put on YouTube in December,” Da Silva says.

“I think it was such a coincidence that I chose that song. I didn’t even know about the competition. A few weeks later I got contacted by the RyanSeacrest.com team. They messaged me on my Facebook fan page. The video didn’t have a lot of coverage but they still came across it. I was sceptical at first, thinking this can’t be real; that it had to be spam.”

Today, Da Silva is a rising star, having been named the winner of the One Direction contest.

“For me it was significant because there were contestants who already had these huge fanbases. Some singers had been on X Factor,” she says.

“I didn’t know what would happen, but I knew I had to go with it and enjoy the ride.” 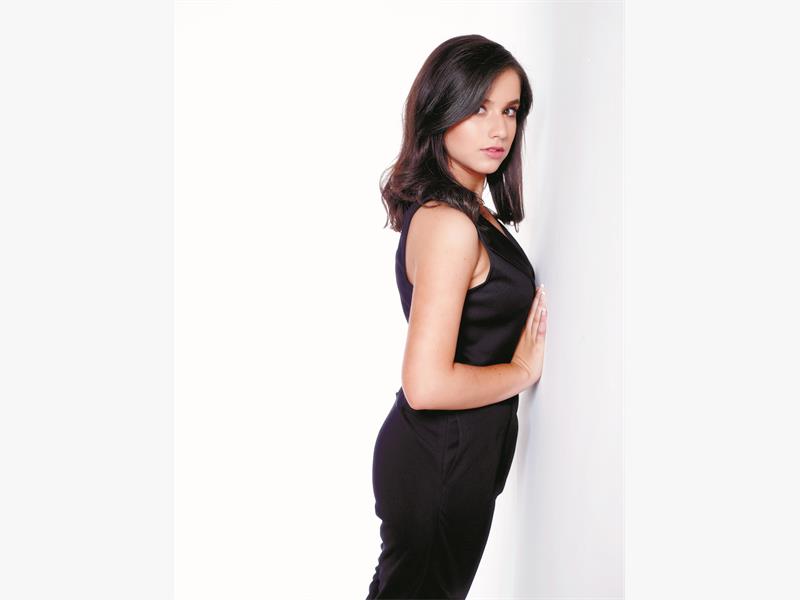 Da Silva started vocal training at age 12, recorded her first song at 13 and has since been involved in music in all possible ways. Jumping on any opportunity, whether it was an Idols competition at school (Cornwall Hill College) – which she won – or the World Championships Of Performing Arts, every challenge has been a step forward.

On a journey into a new phase of her life, the Pretoria-born Da Silva recently moved to Cape Town to further her studies in drama and music. The good news about winning Seacrest’s contest was received just in time and reaffirmed her career choice.

Despite her newfound fame, Da Silva has chosen to continue her studies and further her knowledge of the music business.

“You never know what’s going to happen,” she says.

“I’d rather get a degree, just so I have that down. It’s only three years anyway. Hopefully I’ll balance it out with my music. My mom has always supported what I do, but she’s also made it clear that I need to study hard and get good marks.”

When asked what kind of sound fans can expect, she explains, “It’ll be pop mixed with a bit of alternative. Something along the lines of Lorde mixed with Lana Del Rey, mixed with Katy Perry, if that makes sense. I want to go in my own direction and not really follow anybody else. I’d like to stay as true to myself as possible. My music has to mean something to me. I wouldn’t be able to sing something random just for the sake of it.”