What it takes to make good music

The stress that accompanies the toil and worry of creating a musical record can be unbearable. 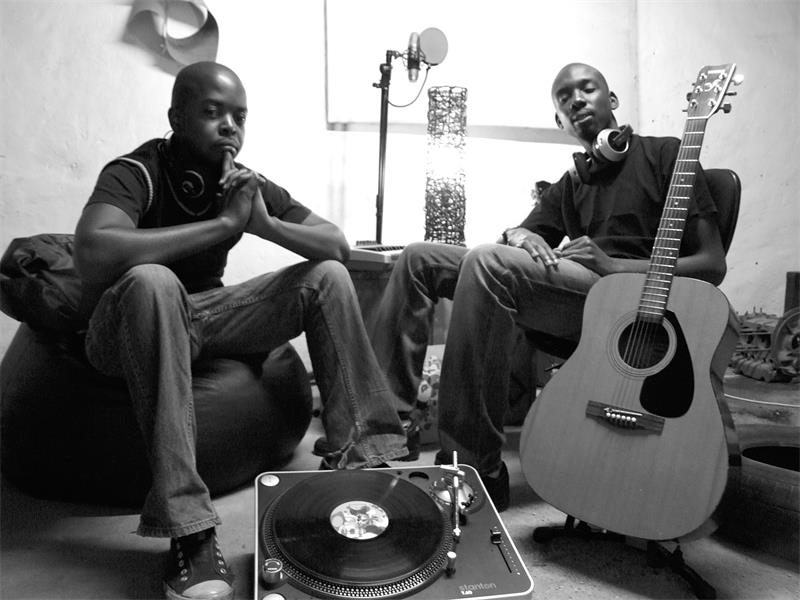 What exists only in the mind of an artist can be hard to translate into a song. The studio can be a dark place, riddled with anxiety and self-doubt when things don’t come together.

At some point, a hint of an idea about the direction a song couldtake is worth all the agonising the artist, composer and producer go through when they are trying to create something new.

“Sometimes you can work with an artist who has a concept in their head, but you find it does not go with the music, which results in you spending a lot of time trying to find ways to make it work.

“Sometimes you have to leave it alone if you don’t want to lose your mind.”

The awards represent the light at the end of the tunnel, rewarding artists for searching their innermost depths to produce something of great value. 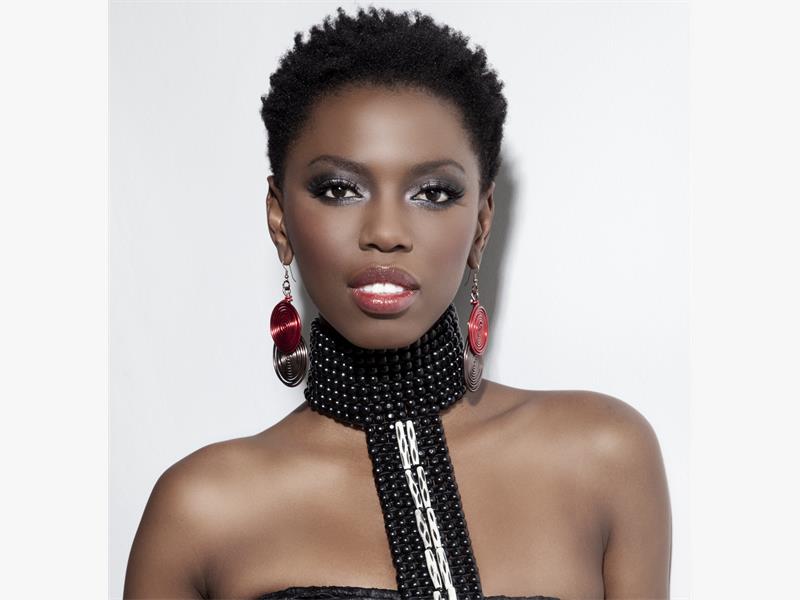 It’s long been the case that the composers behind your favourite musician work hard and then watch singers bask in the glory resulting from their blood, sweat and tears.

That’s not the case any more, as these awards are dedicated to recognising those efforts. The awards are driven by the Southern African Music Rights Organisation (Samro), which recently asked music composers, lyricists and publishers across the country to submit their entries for this year.

“The awards are good because we will up our game in terms of the quality that we put out,” Manyike says.

“It is always nice to be honoured for hard work, and the music-buying public can also get an insight into what it takes to make good music.

“Perhaps piracy will be alleviated if people really understand the work involved in making music. These awards need to be marketed aggressively so more people become aware of them.” 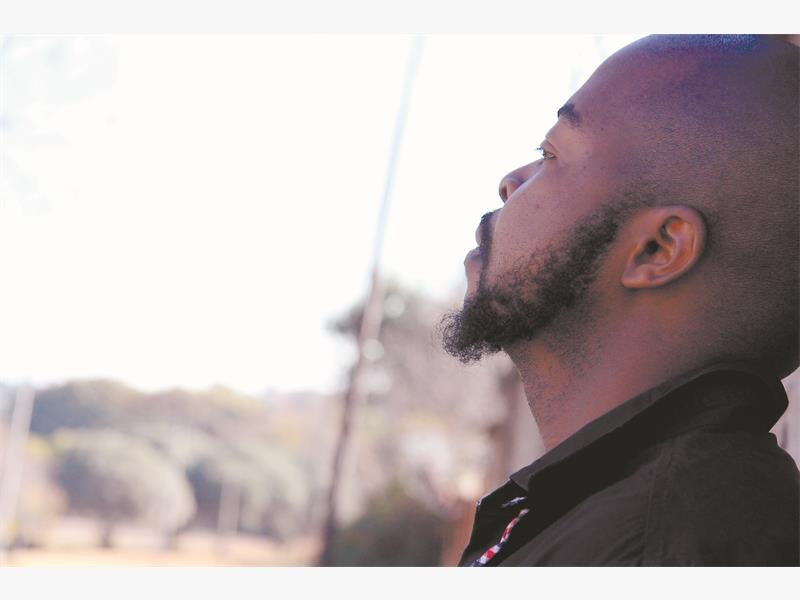 The Wawela Music Awards are the only musical platform that celebrates all the behind-the-scenes talent in the South African music industry. And unlike many award shows in this country, these awards are not just a popularity contest.

“Our major focus is on the quality of the work and not commercial success,” says Tiyani Maluleke, general manager of marketing and communications at Samro.

“We consider the technical elements or the ambience created in the songs across different genres. We don’t focus on specific categories. We also focus on people who compose music for films, television adverts and documentaries. So we honour people on a greater and more meaningful scale.” 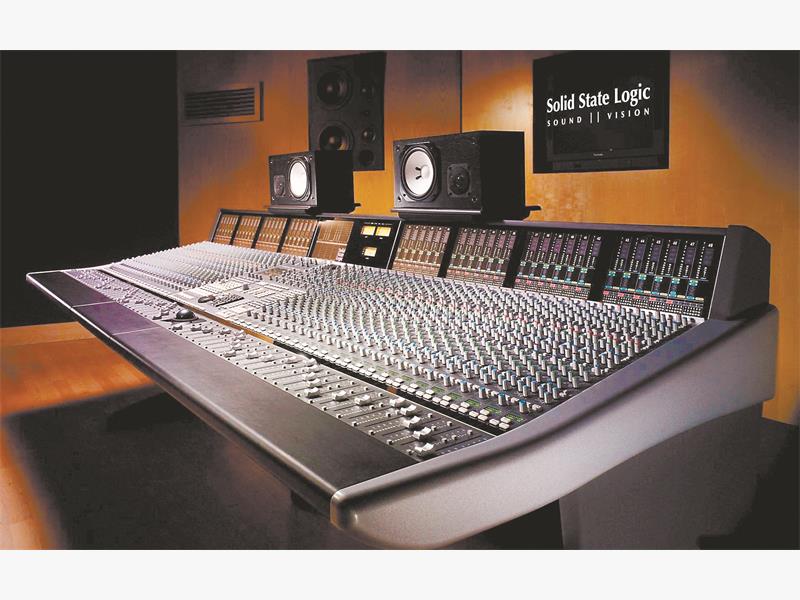 THE OFFICE. The recording studio can be a lonely place for a producer.

Popular artists also feature – the requirement for their inclusion is that they have written 80% of the songs on their album.