Rapper KO aiming for a knock-out

A world away from the cool kasi setting of his indomitable hit Caracara, rapper KO (Ntokozo Mdluli) arrives at Bryanston's Fishmonger restaurant in a casually resplendent outfit. 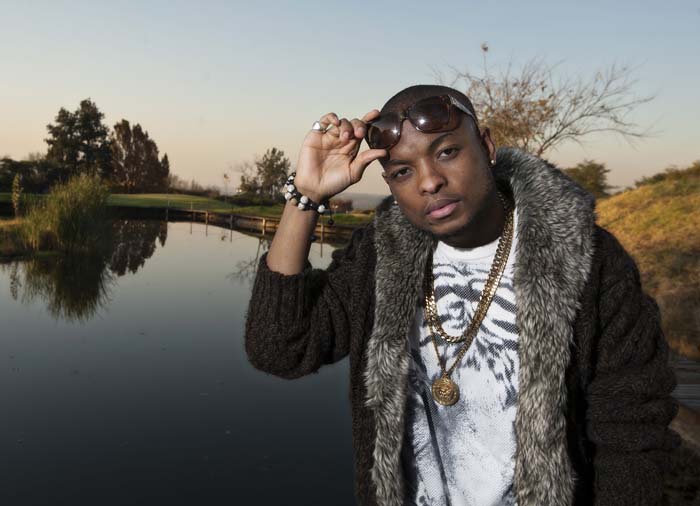 Slick and fresh, the rapper is wearing attire that speaks of the largesse that the hip hop lifestyle requires he display: jewellery, a pimpin’ jacket and a Hublot timepiece – because time really is money.

There is a huge disconnect between the threads and the man, who describes himself as shy and quiet. But that’s the only jarring factor. The northern suburbs and the existence that Mdluli fashions for himself share a lot. He is the embodiment of a mental state that informs black cool, whether in Soweto or elsewhere. Neither area is recognised as good nor bad – they’re all just spaces that are part and parcel of freedom and self-expression. 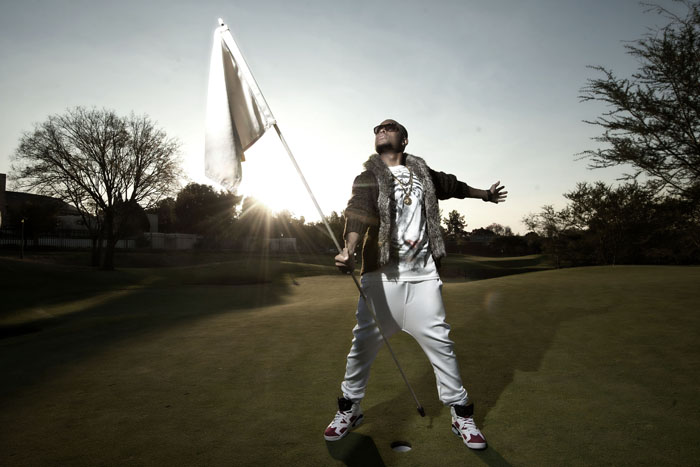 This sense of unlimited creative extravagance has given birth to iskhanda, a musical sub-genre that has resulted in the hit song Caracara, which is on high rotation at the moment.

“Iskhanda is basically part of the pantsula context in ekasi,” explains Mdluli.

“It is a certain way of moving and a certain way of dressing. It’s part of your swagger. We are building up on the pantsula culture and giving it a hip hop twist. And the beautiful thing about it is that we are not trying to recreate kwaito. The problem with South African hip hop artists is that we did not build on what we had created because we were too focused on what was happening in America and using American samples, even though we rapped in our mother tongues.”

Looking at the video for Caracara, it is interesting to see the conversation between isipantsula and hip hop, as they exist as one with no traces of a foreign culture. The two are not at odds as they once were, with hip hop now having the stamp of approval thanks to its focus on language and embracing community values.

“We always had hits in the past that spoke of the situation in ekasi,” Mdluli continues.

“The response thus far to what we are doing has been phenomenal, with other guys following the skhanda route. People are embracing the music in a major way and this is due to our approach.

Suave and serene, Mdluli is worlds apart from his KO persona. The man himself is clear and concerned with impacting his industry.