Joburgers should dress up in Dickies Delelas and two-piece Combos, sporting beanies and Kangol caps. 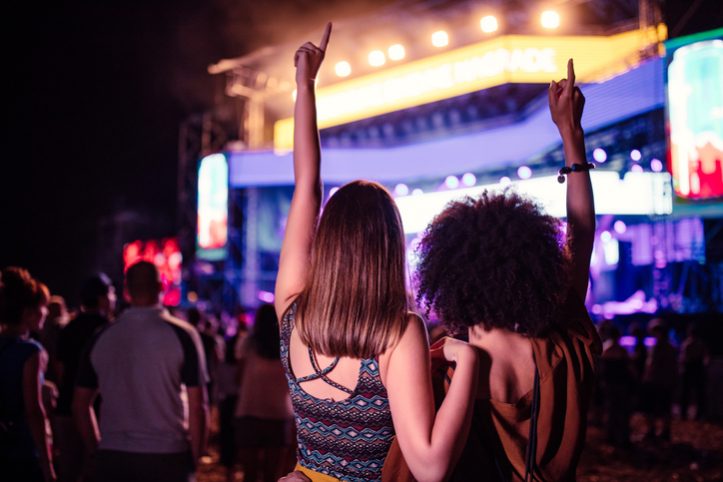 Trace Festival will be throwing the ultimate street bash at Disoufeng in Meadowlands, Ndofaya, Soweto tomorrow.

Get nostalgic and party the way you used to – on the street without a care in the world.

The festival will see a mashup of early ’90s music mixed with today’s latest hits, all on one stage.

There will be performances from the likes of Maya Christinah Xichavo Wegerif, known as Sho Madjozi, who went from being a rural Limpopo girl to the superstar she is today.

“It feels amazing to be able to represent my culture and country, especially in an era where we are more accepting of different styles of music globally,” she said. 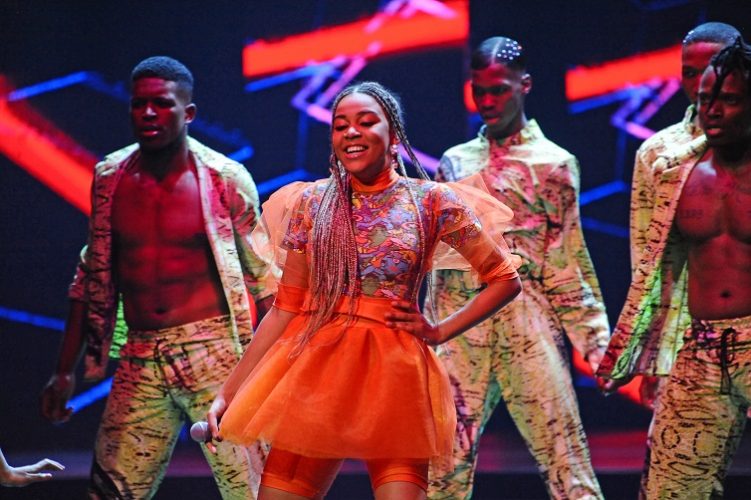 Madjozi grew up in South Africa, Tanzania and the US and the most important thing for her was being able learn lessons from the different places.

She opened her mind to different music, culture and ways of living in order to create her own unique style.

There were lots of challenges in the industry and she overcame them by sticking with her team through the highs and the lows. They continue to be together through everything.

“It’s probably the most important thing any artist needs – a strong team behind them,” said Madjozi.

She has performed in many places and she feels blessed to be able to do what she loves each day.

“I love colour, I love going against the norm and trying new things. My choice in hair colours is really influenced by that. One day I will want to be rocking purple and green, then the next I will want to rock yellow and pink,” she added. 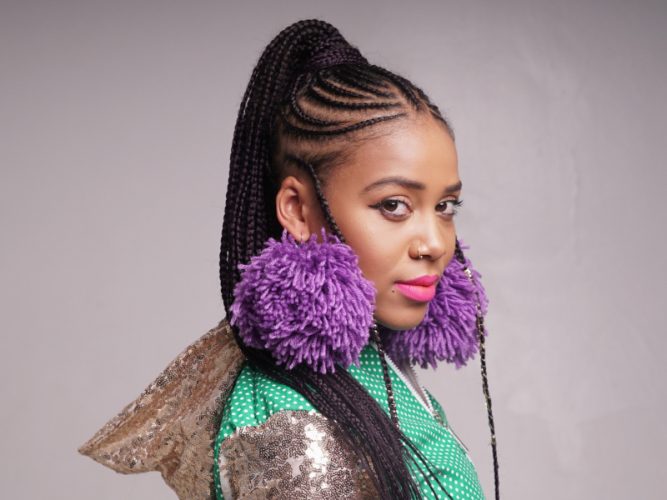 Madjozi was amazed and honoured to receive a BET Award for Best New International Act.

“It’s an award that many people take for granted, but they do not realise that without it African music would not have as much exposure in the US,” she added.

Heritage Month means everything to this young and proud Tsonga woman.

“It’s who I am. I celebrate Heritage Month by being me. That’s how we should all celebrate the month and every day after that.”

With street culture and the ’90s theme being celebrated at the Trace festival, Madjozi is happy that we are already seeing a lot of ’90s inspired fashion on the streets of SA. She is also delighted that a lot of brands from that era are making a comeback. 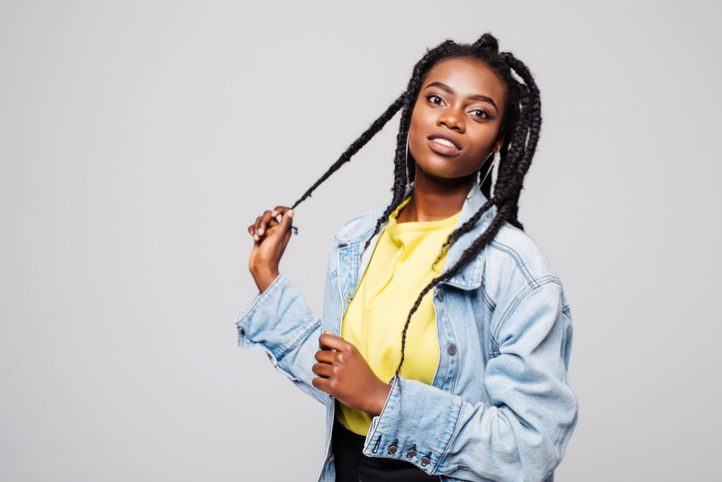 The festival will also include live performances from Mr Bula Boot – Thebe; MUZI; Nadia Nakai and many more.

Trace Square is the main stage where the hottest DJs and live performances will be, while Ballantine’s BTB Stage will showcase the newest and freshest in South African talent.

Joburgers should dress up in Dickies Delelas and two-piece Combos, All Stars, sporting beanies and Kangol caps in the ’90s style.

Tickets for the festival are on sale at Tap Tickets at R120 and R150, or buy them at the door. 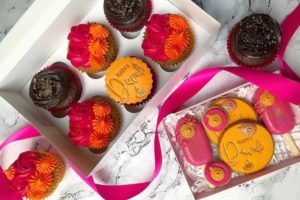 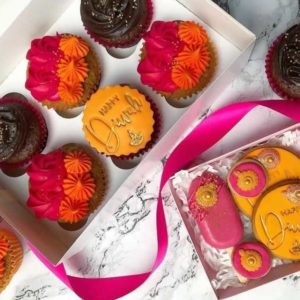