The tenth season of Idols SA has one of the show's most diverse performances ever. 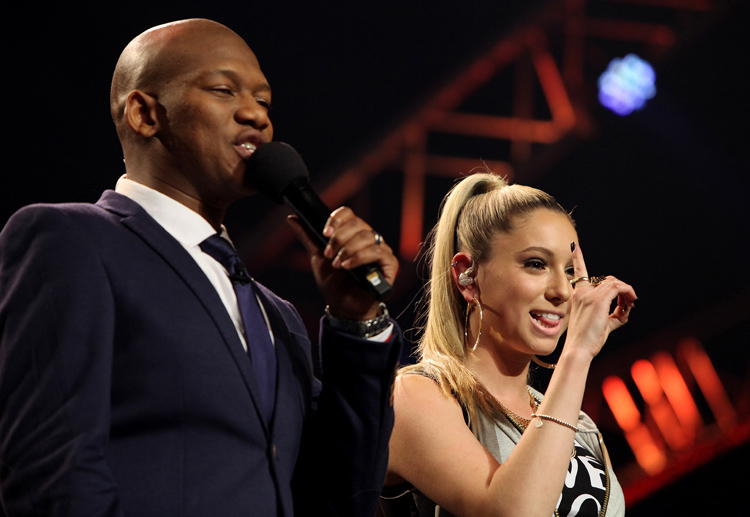 From rock-and-roll versions of Beyoncé’s music to old-fashioned reggae, we’ve already seen it all in the first few weeks of the reality show.

What seems to be missing in this season, however, are those stand-out performances that have people at work asking each other: “Did you watch Idols last night?”

After listening to both groups of finalists over the past two weeks, the best word to describe the performances so far is ‘mediocre’.

Surprisingly, the judges seem to be impressed. 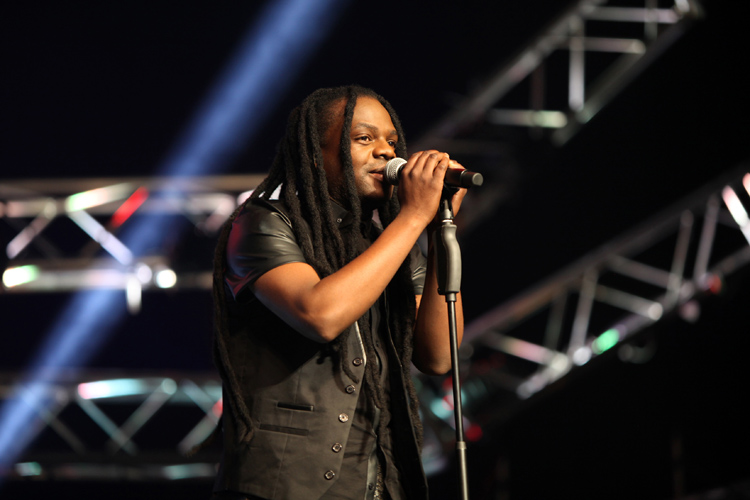 ON THE MIC. Musa Mashiane will most likely get into the top 11. Picture: supplied

The contestants who have received the most attention so far are Vincent Bones and Olivia Cloud. Bones had audiences feeling emotional after he shared his inspiring life story.

At 16 years old, Cloud is among the youngest contestants to ever have made it this far into the competition.

These two could get voted into the top 11. Cloud’s striking looks make her one of the few who seem to have that elusive star quality.

Celine Homan and Bongi Silinda stood out during the first live performance, so they will most likely take the next two spots. 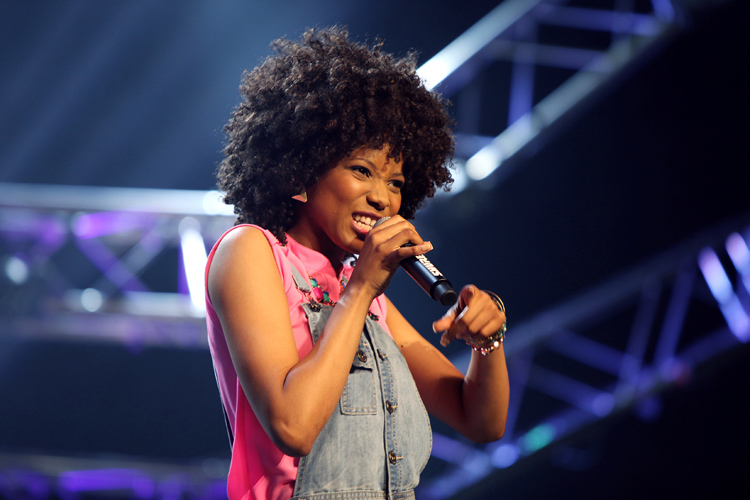 SINGING TO WIN. Tumi Morobane was an audience favourite after her performance last week. Picture: supplied

From group two, Tumi Morobane, Lize Mynhardt, Musa Mashiane and Roxy McVean were memorable enough to get more than just a few votes. But votes are not the only deciding factor.

Demi Lee Moore and London Louw – Abrahams’ and Msengana’s favourites, respectively – could make it into the top 11 by this route.

> Vincent Verhoog and Ivan Roux made it into the top 11 last week when DStv had a “technical glitch” that mixed up the two contestants’ voting information.To
keep it fair, M-Net decided to put both contestants through, making the usual top 10 a top 11 for this season.

> For more information about Idols SA, go to visit idolssa.dstv.com