The success of the hit number is similar on YouTube, with more than a billion views of all videos combined. Recently performing his hit song Jerusalema around the African continent, Master KG has more to celebrate as the single continues to break records.

The music producer attributed the success of Jerusalema in 2020 to social media and the dance challenges that swept the world.

Jerusalema Has Over A Billion Views On Tik Tok Alone Damm Bro This Song Doesn’t Wanna Stop!!!!! THIS is Freaking Amazing!????????????

The number is a combined total of the dance challenges, different creative takes of Jerusalema and videos such as this one from Ghana, which has been viewed nearly one million times.

The success was similar on YouTube, with more than 1 billion views of all videos combined with the official video (now at 350 million views) and the dance challenges.

There was more good news for Master KG, this time in Europe.

Now touring parts of Africa, including Ethiopia and Nigeria, the award-winning artist has shared videos of sold-out venues at these locations.

The star met one of his idols this January, Fast and Furious actor Vin Diesel, who asked him to perform privately at his beach home in the Dominican Republic. 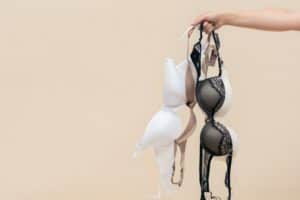 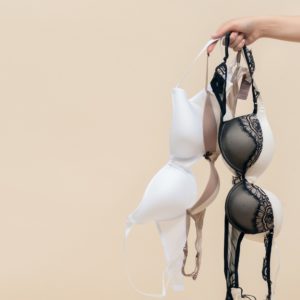 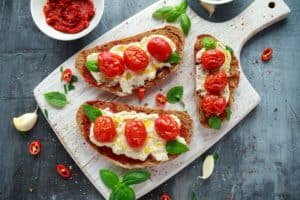 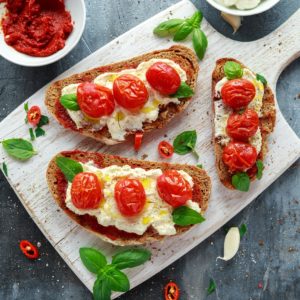