Kanye's album 'Donda' has finally been released and fans have labelled it as 'worth the wait'. 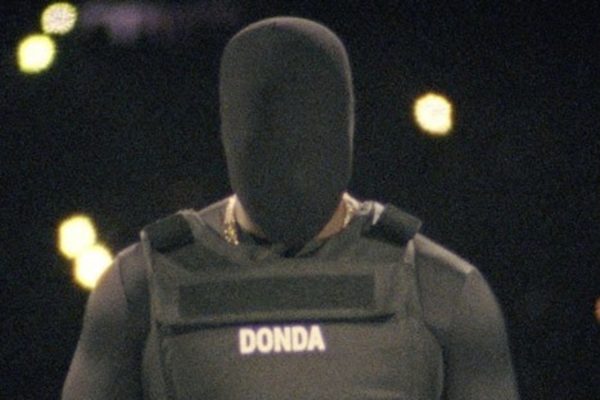 The highly anticipated hip hop album, Donda, has finally dropped on all streaming sites and fans across the globe are saying it was definitely worth the wait.

This followed after the producer brought the mother of his children, Kim Kardashian, onto the stage during the last performance of his third concert, where the two performed a wedding ceremony as Kim was seen wearing a white wedding dress.

The two have not yet made any comment regarding their on-stage performance, but fans have speculated that they might be back together after filing for divorce, or that their divorce was a publicity stunt for the release of the album.

The rapper left some of his fans in a tizz after announcing that rapper DaBaby would feature on the song Jail.

Having already revealed that Jay-Z would be on the same track, Jay and Kanye’s fans assumed that DaBaby would be Jay’s replacement.

Kanye soon made it clear that there would be two different versions of the song, and that each rapper would feature on their own version of the song.

West took to social media hours after his album was released to reveal it was not his decision to release the album on Sunday, and that the record label he is under, Universal Music Group, released his album without his approval.

“Universal put my album out without my approval and they blocked Jail 2 from being on the album,” said the rapper.

Here are some reactions to ‘Donda’, Kanye’s 10 studio album

Are Kim and Kanye still headed to Splitsville?
6 days ago
6 days ago 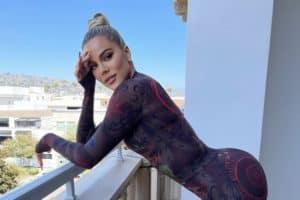 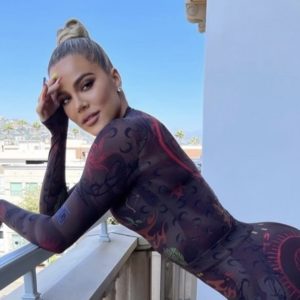 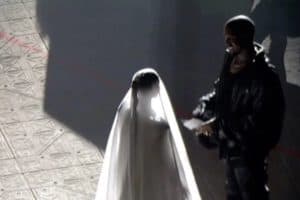 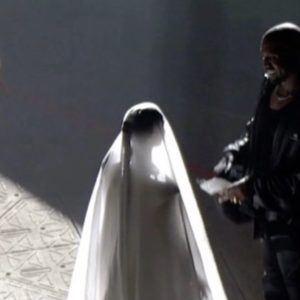 Publicity stunt or romantic gesture? Kanye West and Kim Kardashian get 'remarried'
2 months ago
2 months ago

Are Kim and Kanye still headed to Splitsville?
6 days ago
6 days ago

Publicity stunt or romantic gesture? Kanye West and Kim Kardashian get 'remarried'
2 months ago
2 months ago