Not only is 'Tears Run Dry' a birthday tribute to the late Anele Tembe, but it also celebrates the love she and Kiernan Forbes shared. 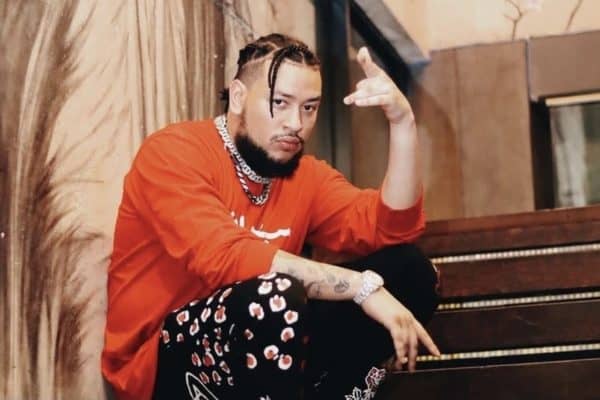 Today (11 October) marks Anele “Nellie” Tembe’s first heavenly birthday, and to pay tribute to her life and the love they shared, her fiancé and South African Hip Hop rapper AKA has released a new song titled Tears Run Dry.

The rapper lost Tembe after a tragic accident in April, when she fell from the 10th floor of the Pepperclub Hotel in Cape Town.

The rapper took to social media in the early hours of the morning to announce his latest offering in a post that has the song’s cover and the caption: “Happy Birthday Baby”.

In the song, AKA expresses how he has been struggling to sleep because he has dreams and visions of his late fiancée, and he talks about the life he was looking forward to living with Anele and all the plans they made together.

He also says dreaming of the late 23-year-old is painful, because waking up means losing her again.

“I saw you in my dreams, maybe that’s why I am too terrified to go to sleep. Not because I don’t want to let go of you again, but because when I wake up reality is deep,” said the rapper in the lyrics of the song.

AKA ends the song by wishing Anele a happy birthday, saying he hopes she has a good time on her special day with her mother, who also passed away a few years ago.

Here is what AKA’s fans and followers had to say about ‘Tears Run Dry’:

AKA thanks Ye for 'saving his life', reveals clinical depression diagnosis
5 days ago
5 days ago

AKA thanks Ye for 'saving his life', reveals clinical depression diagnosis
5 days ago
5 days ago