At 20 Jimmy Nevis was living his dream. He released his debut album Subliminal to nationwide success and even signed an American record deal with Ultra Records. 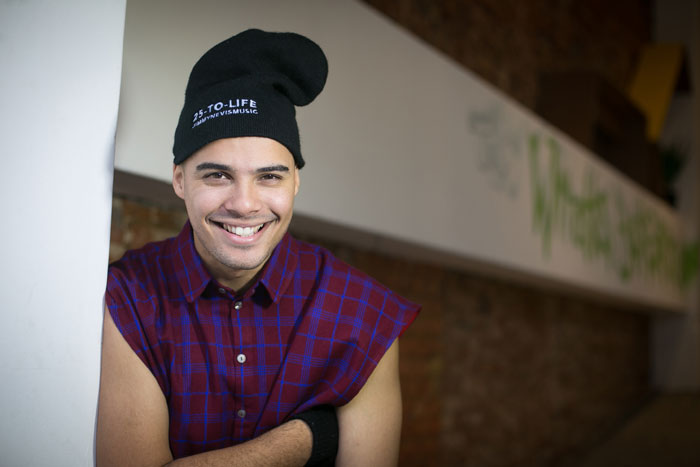 He had spent most of his life writing music, messing around in his home-based studio, recording bits and pieces that would eventually spawn his career in the music business. He attracted the desired attention and now fans were watching.

The record company also kept a close eye on him. And, to stay in the game, Nevis had to produce a second album in a much shorter space of time and with a lot more expectation.

He explains: “There were so many aspects to consider: the commercial industry, the fans, the label and personal growth. I wanted to stay true to myself.”

Doing what he does best, Nevis began creating. Drawing from personal experiences, the singer, music producer and sociology student wrote songs based on issues pertinent to him. While Subliminal had a strong focus on romantic love and friendships, The Masses presents a more mature Nevis, placing emphasis on sociopolitical issues.

“It’s written for and about the masses. It’s something I think transcends my abilities as a musician and really took on a life of its own. It’s a culturally diverse body of work that expands on social-political issues happening in our communities. I really wanted to express a more political perspective from a pop point of view. 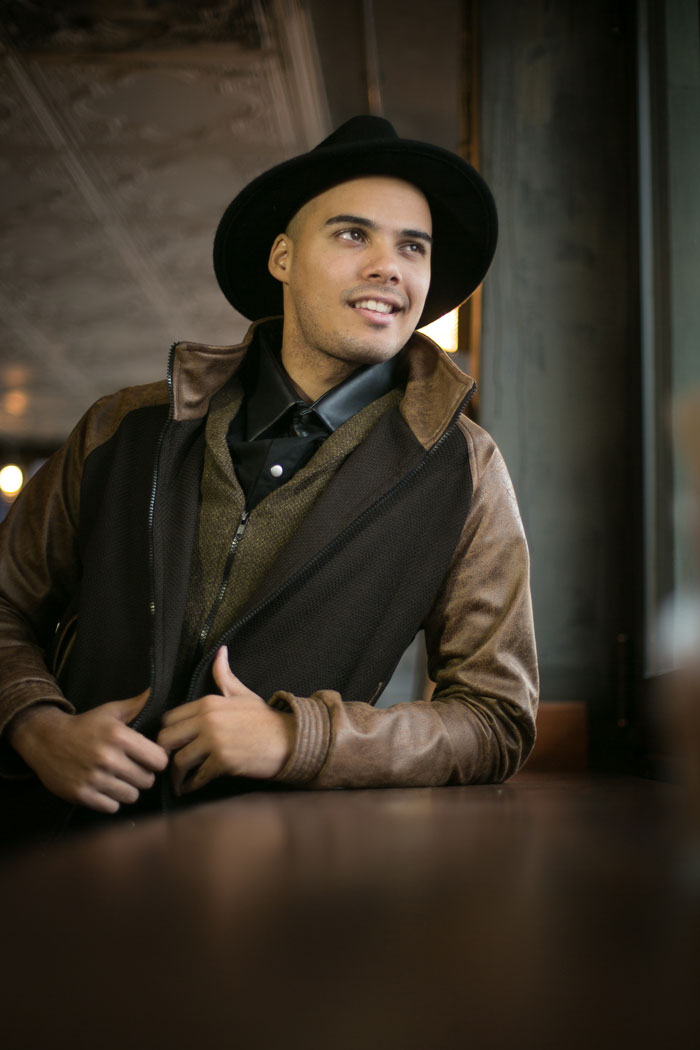 “I think that this album captures the soul and essence of who I am right now: a 22-year-old coloured male living in South Africa. It’s something new and fresh featuring pop music with tribal, urban influences. These songs sum up who I am as a human being right now – and I couldn’t be more proud of that,” Nevis said.

“It’s a liberating time for me. I was able to take the academic spectrum of my degree, find the social part in it and then turn it into music. I have always cared about my community but by putting it in a song, I can get others to partake.”