Proverb is taking the rap 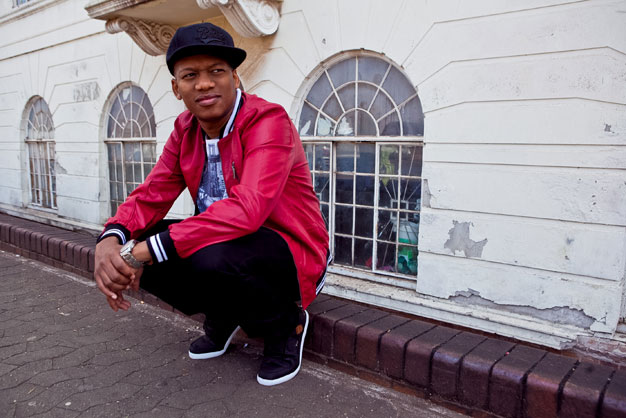 The 16-track album is an amalgamation of the rapper’s 33 years on earth, and builds up from the lyrics of his previous albums, Book of Proverb, MaNuscript, Write of Passage and FourthWrite.

“All my albums have been representations of where I am right now in my life,” he explains.

He can’t single out one album as the most important to date, as each has been a building block for the next. But what sets The Read Tape apart is that his wife, children and family are a major focus, and he speaks deeply about these family ties on the album.

“Every single day I have new experiences and the album is reflective of that.” 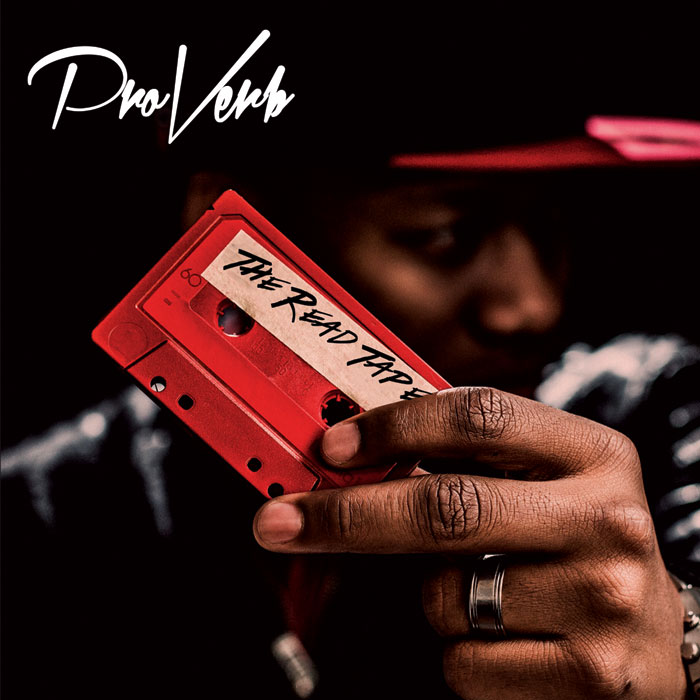 He’s also grown up since releasing his first album Book of Proverb 10 years ago, saying that though some of his former convictions remain, he is perceiving the world in a mature way, something that ensures his latest album is a reflection of his world now.

But that does not mean the past hasn’t been fun. ProVerb says one highlight of live performing was when he opened for American rapper Guru. “There was this tangible air that night. All the hip-hop heads were there, and the crowd was just in it. I left my heart and soul on the stage that night,” he says.

His biggest low was when he walked on stage coursing with pre-performance energy and the mic just wouldn’t switch on. This blunder meant the rapper left the stage without being able to perform.

But none of that will apply on March 4 when ProVerb will introduce The Read Tape at the Lyric Theatre at Gold Reef City. FAMILY TIES. ProVerb and his wife Onalerona. His family life is explored in the new abum he revealed.

Oh, and for a touch of showmanship, a 10-piece band will provide the sounds for the night.

The album will be available at all major outlets and digitally on platforms like iTunes. ProVerb also intends to make it available on South African mobile networks.