Khumalo prepared to fight for his place at Chiefs

New Kaizer Chiefs signing Sibusiso Khumalo is well prepared to fight for a place in Steve Komphela's team, and says if anything, experience has taught him to be patient while working hard for his place. 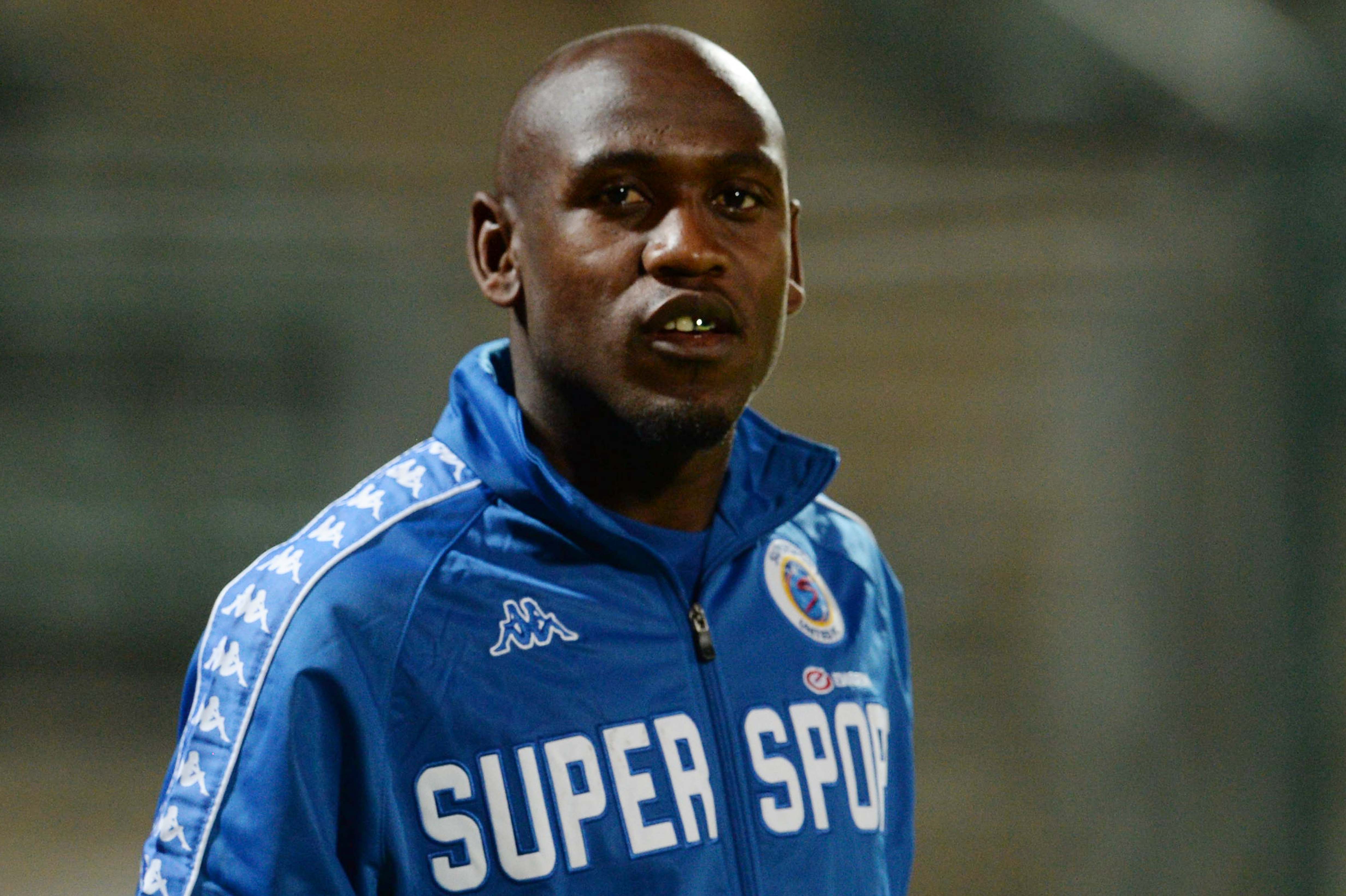 Khumalo joined Amakhosi in a swap deal, with Keagan Ritchie going the other way to SuperSport United. Khumalo was quoted in Isolezwe yesterday as saying he was not aware of the move until the last minute.

“The news came as a surprise for me. I was told by the (SuperSport) management that Chiefs want me to swap with Ritchie. I agreed without hesitation. I grew up an Orlando Pirates fan, but I would never pass on such a big opportunity,” Khumalo said.

Khumalo said he is aware he has to fight for his place in the starting team, and welcomed the opportunity to compete against the well-travelled and experienced Tsepo Masilela.

For a 26-year-old, Khumalo is a well-travelled and experienced campaigner himself, and said ever since he turned professional, he has had to fight for his place.

“There is not a team that I joined and immediately became the first choice for the leftback position. At every team I have played for, I found a trusted regular player in that position. At Moroka Swallows I found James Mayinga and Ritchie, at Mamelodi Sundowns I found Punch Masinamela and at SuperSport I found Innocent Mdledle.

“At all these clubs I had to work hard to become the first choice. Perseverance is my game, and I will practise patience as well at Chiefs,” said Khumalo.