Pharrell Williams doesn't want to rush the new N.E.R.D album because he wants to take his time working through content and making sure he's got it right before he shares it with the public. 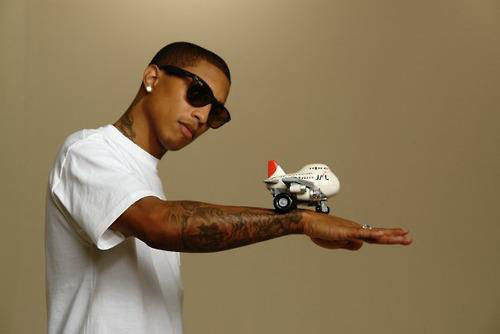 The 40-year-old singer-songwriter has promised a new studio collection from the American hip-hop band – also consisting of Chad Hugo and Sheldon Haley – in the near future but he wants to take his time perfecting the content before they release anything new.

Speaking to BBC Newsbeat, he said: ”That’s the opportunity the people afford us. It’s not like we sell all the records in the world. We cherish that. We don’t abuse it by just throwing anything out. We take the right amount of time, the proper amount of time to give the people what they ask us for.”

The group hasn’t released an album since 2010 where it reached number 83 in the UK chart, but he insists they’ll share new material when the time is right.

He explained: ”N.E.R.D is the special thing. You don’t just throw that [new music] out there. You take your time and you get it right.”

Pharrell has had a successful year so far after appearing on Daft Punk’s ‘Get Lucky’ and Robin Thicke’s ‘Blurred Lines’ and he is even in talks with music mogul Simon Cowell about a possible collaboration with One Direction for their new album.