Preparing for the Melting Pot National Choral Music Competition is a laborious, arduous task. Crammed into a small room at the Wits Music School, members of the Gauteng Choristers have travelled from far and wide to get to rehearsals after completing their respective day jobs. 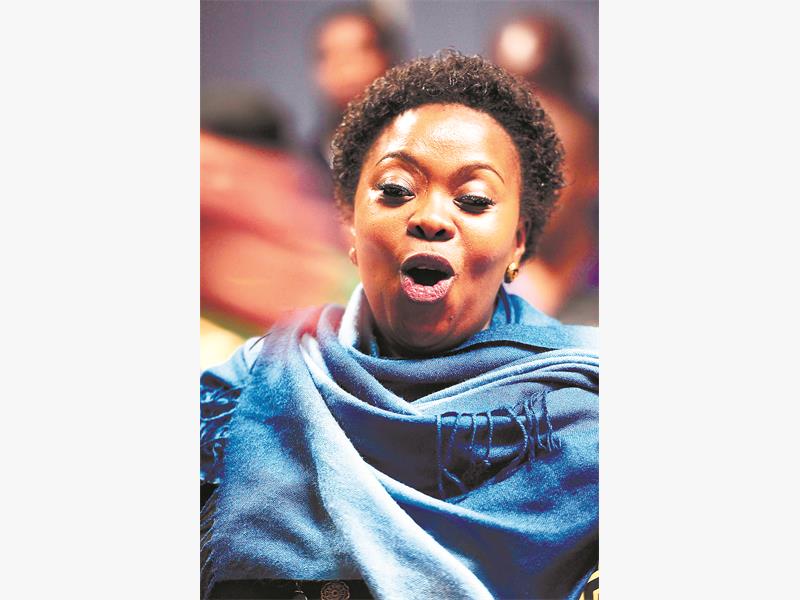 IN SONG. A member of the Gauteng Choristers gives it her all.
Pictures: Refilwe Modise.

This is a passion-fuelled project, as there is little or no renumeration, but they turn up every night to perfect their craft. Saturday’s competition requires fluency in opera, which requires a lot of effort from the weary choir members. Conductor Sindiswa Mhlongo’s gentle deportment betrays the inner task-master that he is when leading the choir.

To the unschooled, he appears pedantic, making it impossible for the choir to finish a single song before he interrupts to point out some mistake. TASK-MASTER. Conductor Sindiswa Mhlongo puts the choir through its paces at Wits.

It has been an hour and the singers are still working on the same song, so the irritation level extends beyond those who are trying to perfect the song, to the public relations people and media in attendance. Mhlongo soldiers on, cracking a joke here and there when he senses that his choir is getting agitated.

“You can never be too relaxed when going into a competition,” Mhlongo says.

“With a week to go, the nerves start creeping up and you worry about whether or not the songs will be ready. Because we started late, we are racing against time. We get edgy during rehearsals, but otherwise we have been doing this for many years, so we are able to manage the nerves.”

The Gauteng Choristers are the reigning choral music champions in the province, backing Mhlongo’s assertion that their experience can see them through. 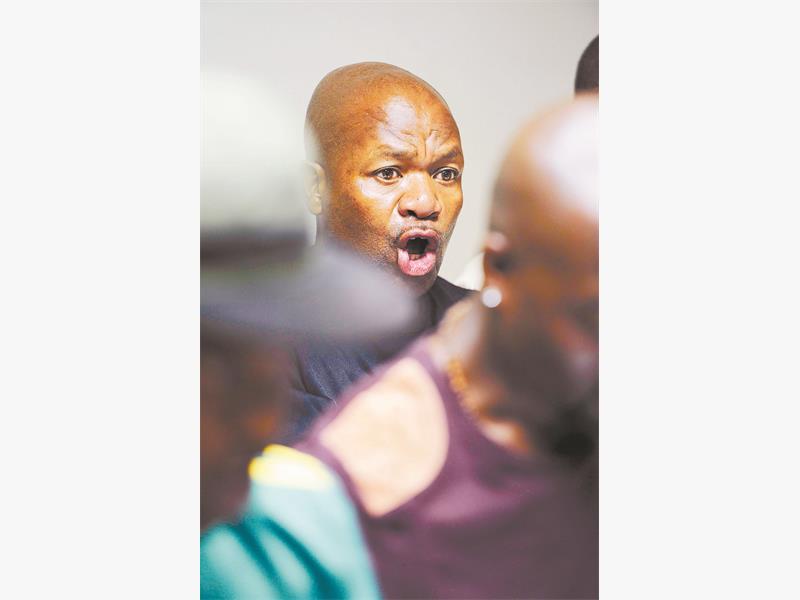 BRING THE BASS. A male member of the choir in his element during rehearsals.

They have been in choral and operatic singing since 1999, and continue to grow into a powerful brand in the choral music genre. Under the tutelage of Mhlongo, they have an extensive track record both locally and internationally.

The choir is primarily in the business of choral singing at the highest level, as well as choral singing development. Its membership currently stands at over 90 singers, with the majority based in Gauteng and some spread throughout the country.

As the rehearsals progress, and with the focus on the same song, Mhlongo refuses to concede that there is progress.

“I can’t say I’m confident yet, but in a few more days, it could be a different story altogether.

“Closer to the time, the songs are better known and that is when confidence is at its highest.”

The choristers will be up against nine other choirs for the ultimate prize of R250 000 which makes the Ekurhuleni Melting Pot National Choral Music Competition the biggest of its kind in the land. 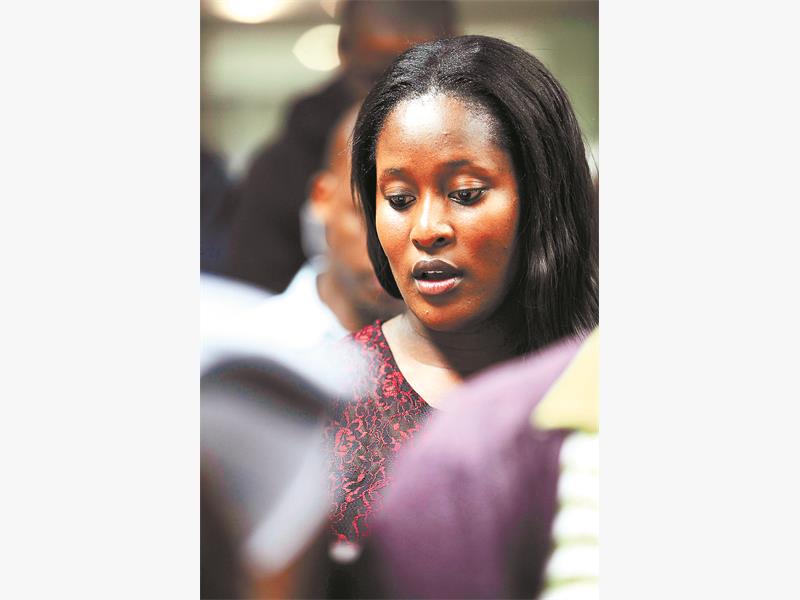 FOCUSED. Intense concentration is required when preparing for a competition.

Mhlongo is careful not to divulge details of their battle plan for Saturday, only revealing his approach to coaching his crew this time around.

“We have been asked to do opera for this competition – and when you prepare an opera song, you prepare it differently than you would a normal choral song,” he says.

“After teaching them something new, I explain what the song is about, so that they can get the context. Within the context is the interpretation. As far as what we have up our sleeve for the competition, I can only say that we will deliver a high quality performance and nothing less than that, especially in a competition of this prestigious nature. You can rest assured that we have something that will wow and dazzle the audience.”