Chippa aim for salvation against Chiefs

Chippa United defender, James Okwuosa has revealed that the team have set clear objectives in terms of winning games and collecting points. 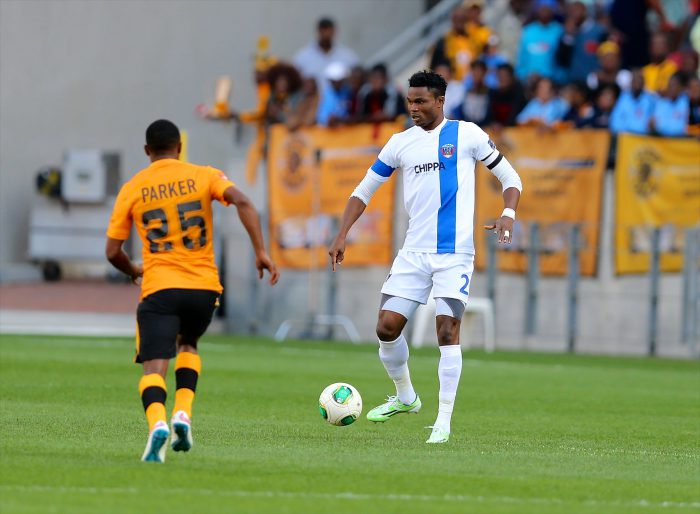 The Chilli Boys have been talk of the town for their silky and stylish displays which many have hailed as the true South African style of playing, but results have so far been dololo (unforthcoming).

In the past five matches, Chippa have collected just two points off a possible 15 which sees them in 11th place on the Absa Premiership league table.

“We have been trying to improve on each and every game we play. The spirit in the group remains high. The league is a marathon but we also understand that we need to start collecting points, especially at home,” said the tall Nigerian defender.

“We have set clear objectives of where want to be in May and we need to start winning games, no doubt about that. We must pick up the positives from our previous games.

“We would like to see the supporters coming once again in their numbers to rally behind the lads,” said Okwuosa.

Chippa have a tough and unpredictable encounter against Kaizer Chiefs on Saturday, and coach, Dan Malesela said they are fully focused on turning the corner against the Soweto giants.

“Our focus has now shifted focus to Kaizer Chiefs. We have one day to prepare for the game on Saturday, and will make the most of it. We have forced changes due to injuries, so we have to get the balance right on Saturday. We take lessons from each and every game we play, and it was not different against Maritzburg United on Tuesday where we came back with a valuable point.”