The SuperSport United captain will only start training with Matsatsantsa in January next year. 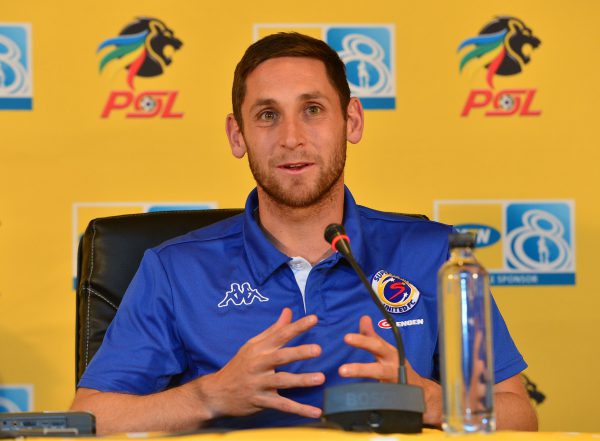 Dean Furman will not feature for Bafana Bafana and United in 2018 after going under the knife on Wednesday to rectify a dislocated shoulder.

“Furman will only start training in January. For now he is recovering from the surgery,” a source told Phakaaathi.

“I think he will be out for three months until the end of the year.

“He went for surgery on Wednesday and he is at home recovering from the surgery.”