Maceo Parker is a master of the sexiest sounding instrument on Earth, the saxophone. 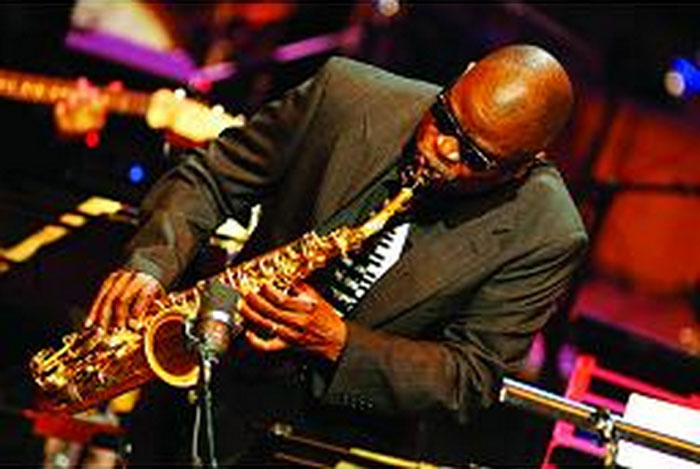 Maceo Parker is a master of the sexiest sounding instrument on Earth, the saxophone. His career has spanned more than 50 years and his credentials are mind-blowing.

He’s performed with everyone from James Brown to the Dave Matthews Band and his name is usually uttered with great reverence when talking about jazz and funk.

In a world where transience is the order of the day, Parker has stayed relevant and just plain funky.

Parker spoke to The Citizen ahead of his South African tour about music and why he loves his art.

What do you love about playing the saxophone?

It has an intimate and sexy sound – if it’s played right.

Do you think you would have found your way to music had you not come from a family of musicians?

At a very early age I heard music and I loved what I heard. That is like being born into a musical family and loving it. So I can’t really say how else it might have been.

Who are your musical role models?

I got interested in the saxophone at an early age and all the people who I heard play seemed to take charge of the instrument.

What role do you think funk has played in the development of current music styles?

Funky music to me is played or enjoyed when it’s time to party. Because you can dance to any kind of music if you want to … but when you want to party through dance, then that’s the role funky music plays.

What is it you enjoy most about playing jazz and funk?

When I know I have an audience, and people listen, it commands attention.

What are your thoughts on the Pharrell Williams/Marvin Gaye plagiarism case?
I don’t really have thoughts about that. At first I didn’t think it was based on the Marvin Gaye song, but then I thought maybe so, but I try to stay impartial.

It should make people more creative, if anything.

What are your thought’s on today’s up-and-coming musicians?

I’ve enjoyed playing with young musicians who seem to be serious about playing throughout the world … that’s a good thing for instrumental music.

What is your favourite song to play?

I don’t really have a favourite but if I had to choose something, it might be Uptown Up because it’s one of mine.