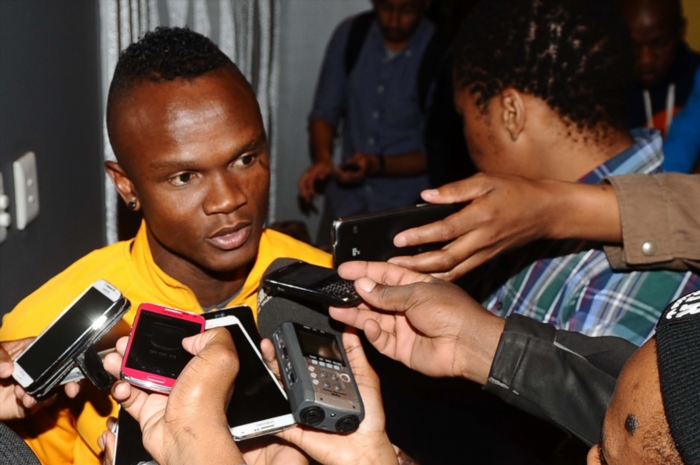 The centre-back was on the list of 20 players released by Chiefs at the end of the season. Amakhosi’s move to show Gaxa the door came as a shock, with the club having announced the renewal of the former Bafana Bafana defender’s contract late last year.

The contract renewal was announced by the club during the 2015/2016 season. The club claims Gaxa was out of contract as it has expired, forcing them to let him go as they have no intention of retaining his services.

Motaung confirmed at a media conference held at Naturena that Gaxa is suing the club.