Cape Town City coach Benni McCarthy was in a foul mood after his team lost 2-1 to Chippa United on Sunday. 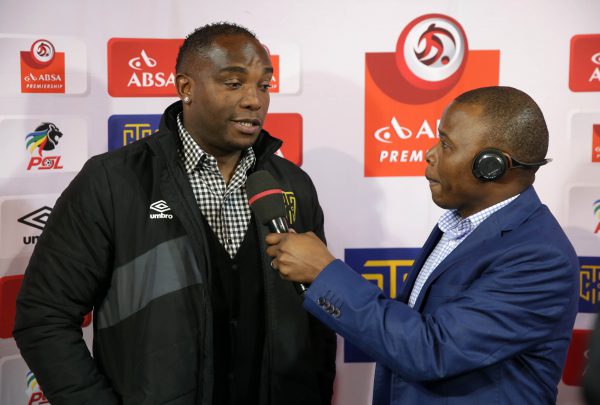 McCarthy’s team led the Chilli Boys 1-0 at half-time, but they failed to defend their lead in the second half and lost the game.

“As a coach, you have to be more responsible, but I think some of our senior players need a wake-up call. They deserve a slap or two,” said McCarthy.

“I couldn’t believe what was happening in the second half, it’s like the team remained in the dressing room. I don’t know who came out. We conceded two silly goals that we wouldn’t usually concede. We concede, and then we can’t seem to get over that. We can’t get back into it.

“I’m tired of making excuses, saying the coach didn’t do this or that. Players have to stand up and be counted and take some responsibility,” McCarthy added.

Asked about the referee’s performance, McCarthy said: “Don’t ask me about that cow!”

McCarthy will be looking for a better showing from his team when City face Baroka in the last 16 of the Telkom Knockout at Peter Mokaba Stadium on Sunday.