Our boys are comfortable playing in the PSL – Mokoena 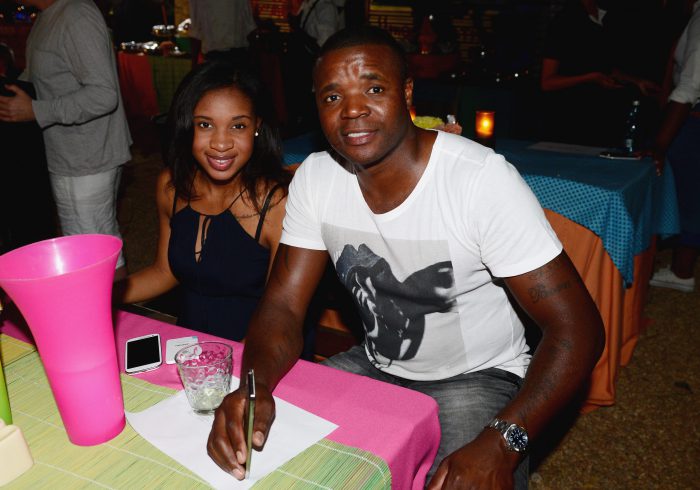 Mokoena, who has played his football in the English Premiership league for Blackburn Rovers, Portsmouth and KRC Genk in Belgium, believes the only way SA players can become better football players is by playing in the highest leagues in the world.

READ: Teams catching up with Chiefs and Pirates – Stiga

“Once you play against players who play in the high level of football it changes your mindset totally. You need to sleep early, prepare properly. We have been there, we played against the likes of Didier Drogba, I knew that I had to listen to the coach’s instructions and I had to study the player,” said Mokoena.

Mokoena earned more than 100 international caps for Bafana and ended his career with Bidvest Wits in 2013.