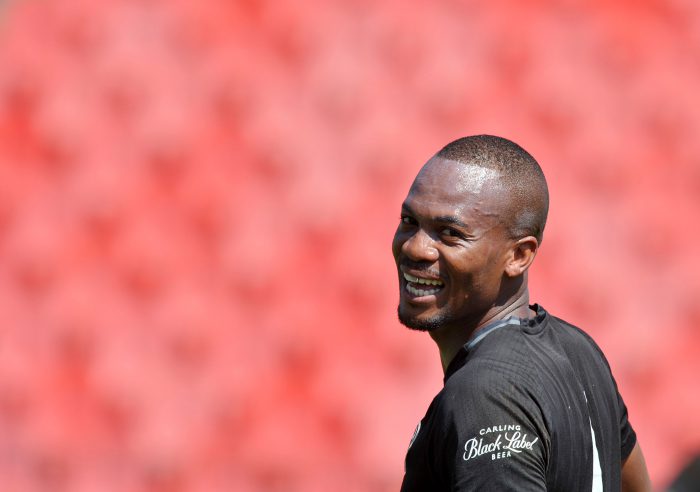 Mhlongo and Norodien were on loan at Chippa United and Platinum Stars respectively, however, the club confirmed that the shot-stopper will be joining Bidvest Wits while the winger will be heading back to his home province to join Cape Town City.

“Orlando Pirates Football Club has reached an agreement with Cape Town City over the services of midfielder Riyaad Norodien. Norodien who spent half of the 2017/18 season on loan to Platinum Stars, will now join City on a permanent deal,” read a statement on the club’s website.

“Another player on his way out of the Club is goalkeeper Brighton Mhlongo. The 27-year old, who was on loan to Chippa United last season, has secured a permanent move to Bidvest Wits.”

“On behalf of the Club, Orlandopiratesfc.com would like to wish both players the best of luck in their future endeavours.”

“Further announcements will be made in the coming days so stay tuned to Orlandopiratesfc.com for the latest news on your favourite club.”

ALSO READ: Pule to choose between Chiefs and Pirates