Veteran midfielder Siphiwe Tshabalala has agreed to a two-year contract with newly promoted Turkish side Erzurumspor. 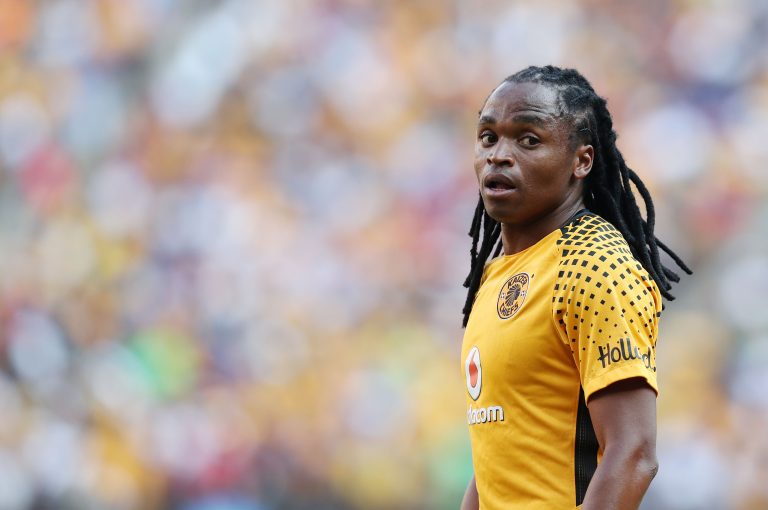 The Turkish outfit confirmed that the Kaizer Chiefs midfielder will put pen to paper once he arrives in Turkey.

“Principle agreement reached the official signature of the experienced footballer will take place two days after he travels to Erzurum (translated from Turkish),” read a statement on the club’s website.

“Siphiwe Tshabalala is a position number 10 midfielder, will sign a 2-year deal (translated from Turkish).”

Tshabalala was linked with a move to Europe after his good displays for Bafana Bafana during the 2010 World Cup in South Africa, but that move failed to materialise.