It hurt to leave Chiefs – Malope

Malope was one of the players who were sacked by Amakhosi towards the end of last season as the team began a clear-out. 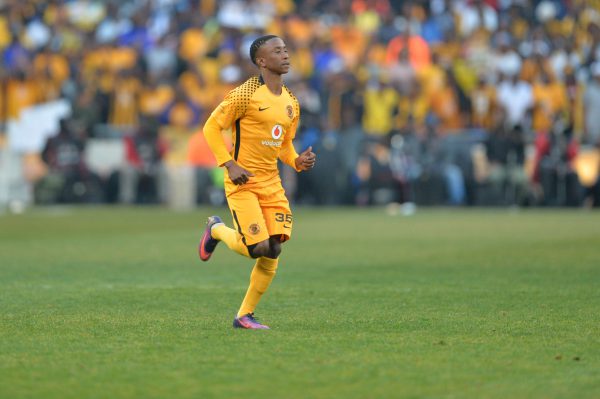 Former Kaizer Chiefs player, Khotso Malope has opened up about how it hurt him having to leave the team who groomed him from an early age.

Malope was one of the players who were sacked by Amakhosi towards the end of last season as the team began a clear-out.

“I was very disappointed because I felt I had not been given much of a chance to prove myself. But I didn’t let it get me down. I didn’t drop my head. I told myself that it was time to use whatever I gained during my time there as a stepping stone to improve my game and revive my career,” he said.

“I didn’t get much of a chance at Chiefs. But I am happy to have been part of the team and I gained a lot of experience from it. It is now up to me to improve my game and work harder. If I had been given a fair chance, I would have given my best. If you check on the games that I played, I think I did well and the coaches gave me positive feedback. So I would say I wasn’t given a fair chance.”

READ: No time for prima-donnas at Chiefs this season

Malope has since joined National First Division (NFD) side Richards Bay where he is hoping to rebuild his career. He was a part of the Thanda Thanda Royal Zulu team who won promotion three seasons ago. The team have since been renamed Richards Bay after selling their Absa Premiership status to AmaZulu. He said having trained with the big names of Amakhosi at Naturena is an experience that will surely help him going forward.

“I am happy. I come here with some pressure. But I am happy to be back. I have been welcomed well. There are a lot of good memories for me at the club. I am very happy to have rubbed shoulders with the big players at a big team like Chiefs. I hope to impart that experience to the guys here.

“I would like to now focus on delivering for Richards Bay. But the long term goal is to go back to the Premiership and also go on and represent the national team at senior level in the next few years,” he said.

He said for the Rich Boys to do what Thanda did three seasons ago, they will have to be united and work hard in every game.

“It is very important for the team to work hard. NFD is a hard league and we will need to be united as players and have a common goal.”