This is why Stuart Baxter called it quits

Lack of support from the SA Football Association and what he intimated are its self-serving officials prompted the Bafana Bafana coach to resign his post yesterday with immediate effect. 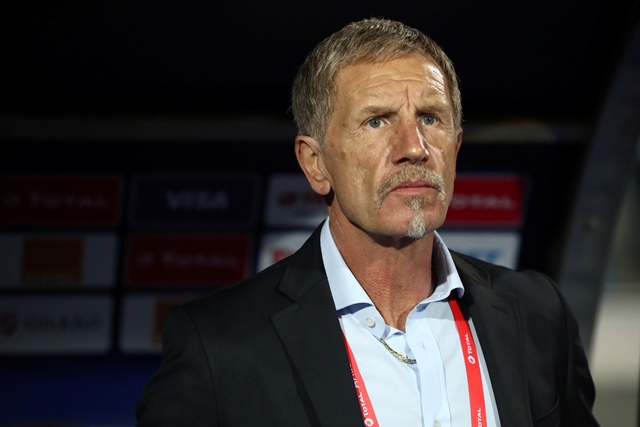 In 2005 the situation was different, with Baxter feeling unable to even take Bafana to an Africa Cup of Nations (Afcon) back then, and saying yesterday he was “not ready for people who would sacrifice the success of the team as long as they kept their positions of power”.

This time, he came in more prepared and took on the challenge of Egypt 2019 after guiding the team there.

Bafana reached the quarterfinals, which was their best performance at an Afcon away from home since 2002, and they stunned the hosts in the last 16 – but there was clearly still friction with Safa.

Bafana were only able to play one friendly warm-up match before the competition began and a lack of preparation showed as they stumbled their way through the group stages in Cairo, only just scraping into the knockout rounds.

Baxter was also unable to get paperwork organised for Nikola Tavares and Joel Untersee, two defenders he clearly wanted to take to Egypt.

“A coach must have confidence that his input can help the project move forward and at this moment in time, after the Afcon, my belief in the process has weakened considerably,” said Baxter yesterday. “I have chosen not to point fingers in the past and will not do so now. I am a professional and when it is easier to blame others, I have remained focused on what I can do to affect the situation and to retain a level of integrity.” 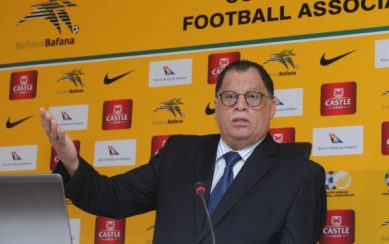 There was, however, a clear indication that all was not right between Baxter and Safa in Cairo, when Safa president Danny Jordaan criticised the team following their opening loss to the Ivory Coast.

Baxter also mentioned stress that coaching Bafana has had on him, and said he would be getting absolutely no golden handshake to leave Bafana, referring to a time when he went to Tunisia for Bafana’s final Afcon qualifier against Libya, after a cancer scare, as evidence of his commitment to the cause, not the money.

“When we played Libya, a week before we were due to leave, a doctor said I have cancer, I said ‘can I put that off?’. It is not because I am a hero, it is because I am a professional. My commitment is undoubted.

“Anyone who called me with another offer [while I was Bafana coach] received the same message – as long as I am South Africa coach I will not speak to you. Maybe [now] I will go to Europe. Maybe that is me done in South Africa, maybe not, but I had no contingency plans.” 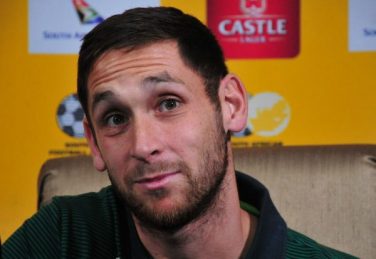 Bafana midfielder Dean Furman, one of the stars at the 2019 Africa Cup of Nations, said he was not surprised, but was disappointed by Baxter’s departure.

“I think it is incredibly unfortunate. I don’t like chopping and changing at a time like this, coming off the back of a good tournament. I don’t think we could have been expected to win it [Afcon], that was unrealistic. I think we can now consider ourselves more competitive on the continent and we were only getting better under Stuart’s guidance.

“I thought it was a good place we were going and I would have liked to see him there in the next qualifiers and at the next Afcon. To see he has resigned is very disappointing, it seems like it all starts again and it is a shame.” 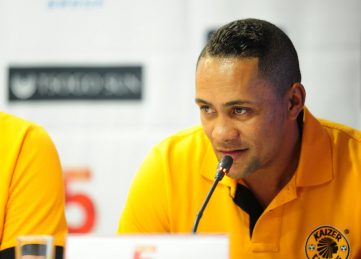 “I think this is going to derail us as a team. We should be going on a World Cup to World Cup cycle, but I think in his relationship [with Safa] there were just too many disagreements. Safa must try and support the coach they have decided to go with. By the sounds of it that support was not forthcoming,” said Fredericks.

Cape Town City CEO John Comitis has says he will not stand in Benni McCarthy’s way if he wants to be the next coach of Bafana Bafana – and Safa come calling. McCarthy has had success at City and would certainly have the respect of the Bafana players, having had a club and international career that surpasses all of the current Bafana squad. He is, however, still fairly green as a club coach and Safa may feel he lacks the experience to coach Bafana right now.

Hunt, 55, has said he is “too young” to take the Bafana job, but he was speaking while Baxter was still in charge, and it could be that he changes his tune if Safa come calling. Hunt is, after all, the last of the galactico Premier Soccer League coaches not to have taken the Bafana job and after so long coaching in the club game, might actually feel it is the right time for him to take the Bafana reins.

Mosimane’s first spell as Bafana Bafana head coach didn’t end well at all, with the famous celebrations in Nelspruit after wrongly thinking the team had qualified for the 2012 Africa Cup of Nations followed by a poor start to 2014 World Cup qualifying. Since then, however, Mosimane has driven Mamelodi Sundowns to new heights, winning the Caf Champions League and four Absa Premiership titles. He is likely to take extra wisdom to the job second time around. 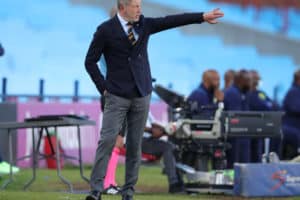 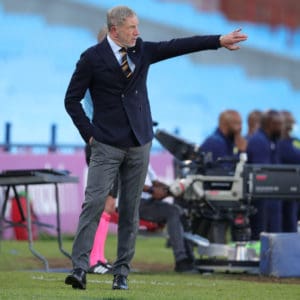