“This is a home game at FNB Stadium, and we must get the three points." 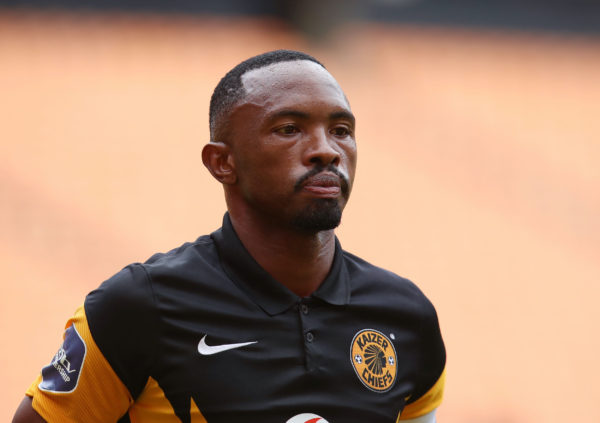 Bernard Parker is looking for Kaizer Chiefs to get April off to a perfect start on Saturday, with a victory at home to Wydad Casablanca in the Caf Champions League group stages.

Amakhosi are currently in a tussle with Guinea’s Horoya for the second spot in Group C and a place in the quarterfinals, with their final group stage game in Conakry next weekend. For now, however, Chiefs could really do with a win at FNB Stadium against group leaders Wydad to bolster their chances.

“This is a home game at FNB Stadium, and we must get the three points. They made it difficult for us in the previous game with their tactics and the way they approached the game,” Parker told the Chiefs website.

“We are well aware of their strengths, objectives, methods and tactics,” he confirms. “We are well prepared, and it is up to everyone to execute the plan at six o’clock on Saturday. We have to give it our best and make sure the month of April is good for us.”

Parker also acknowledged that it was good for the side not to have many players on international duty last week.

“During the international break, we were lucky that we still had a near full squad to prepare with. We are refreshed, we’ve regrouped, and we are in a good state physically and mentally for us to go into this match. We know how important it is and we have been working on quite a few combinations in certain departments.

““It was a much-needed break for us as we go into this game focused and we know what is expected. I personally got to spend some time with my family and my mom. We used the break to realign, and we are ready for the battles ahead. We know what happened when we met Wydad in the first leg. We also know they are a strong team, but we will be well prepared.”