The new DStv Premiership side continue to strengthen their ranks. 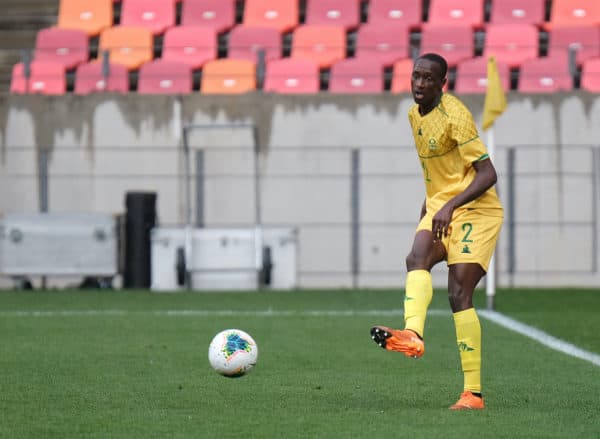 DStv Premiership side Sekhukhune United have confirmed the signings of defender Nyiko Mobbie from Mamelodi Sundowns and midfielder Brandon Parusnath, who joins from Golden Arrows, the club revealed on Wednesday.

Bafana drew 0-0 with Zimbabwe in Harare and beat Ghana 1-0 at the FNB Stadium.

The defender joins the Limpopo based side after spending most of the time playing for other teams than his parent club, having been loaned out to three different clubs since his arrival at Downs in 2019.

“As part of bolstering the team, Sekhukhune United Football are delighted to announce the signings of defender Nyiko Mobbie and midfielder Brandon Seth Parusnath from Mamelodi Sundowns and Golden Arrows respectively,” read a Sekhukhune United statement.

“Born in Malamulele in Limpopo 11 September 1994, Mobbie (26) started his career with Free State Stars in 2015/2016 season before joining the Brazilians in 2019, but he was often loaned out. After spending the 2019/2020 season at Stellenbosch FC on loan, the right-back was loaned to Chippa United in December 2020. He spent the 2020/2021 season with the Chilli Boys on loan from Sundowns where he continued to make progress this past season, having amassed 20 league starts.”

“Parusnath, Born in Durban, kwaZulu-Natal August 30, 1994, Parusnath (29) started his career with Abafana Be’thende reserve team in 2013. He parted ways with Arrows after his contract ran out last month. He had come through the ranks at the Durban based outfit having initially caught the eye as part of the MDC team before his promotion.”

“Parusnath made 24 starts under coach Mandla Nickazi as Abafana Be’Thende finished in a record high position four in the DStv Premiership.”

Mobbie and Parusnath join Sekhukhune after the team, promoted as GladAfrica Championship winners had made over 10 new signings already this season. 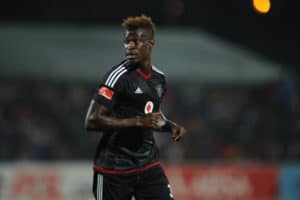 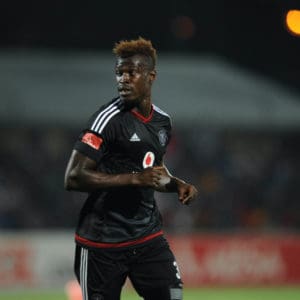 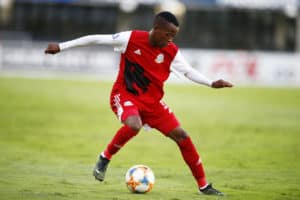 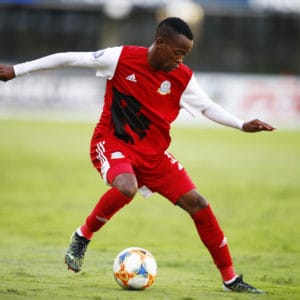 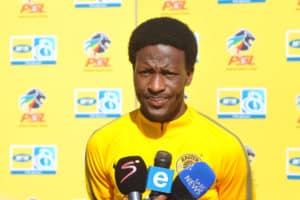 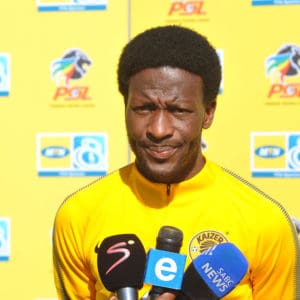 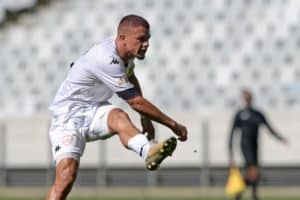 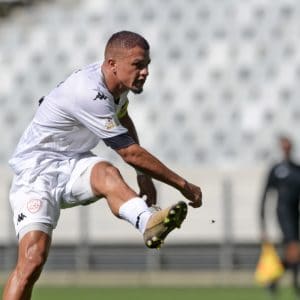