Benni plays it brash ahead of Mazembe showdown

'(As a player) I never used to give two monkeys about where you are from or what you have,' said the AmaZulu head coach. 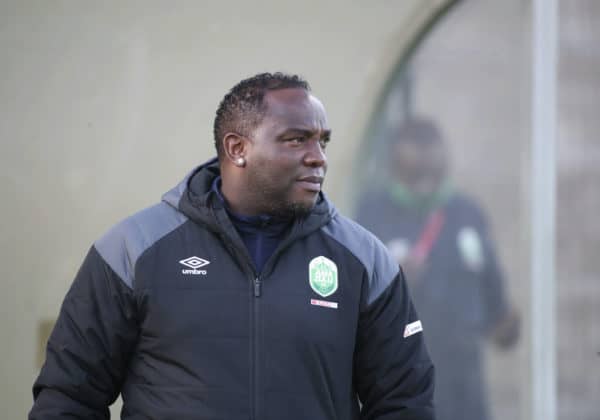 Benni McCarthy says his side must pay no heed to TP Mazembe's reputation. Picture: Gavin Barker/BackpagePix.

Benni McCarthy is encouraging his AmaZulu players to pay no heed to TP Mazembe’s reputation, when the two sides meet over two legs of their final Caf Champions League group stage qualifier.

Mazembe come into the tie as favourites, with plenty of experience in continental competition, while AmaZulu are playing in their first ever Champions League.

“(As a player) I never used to give two monkeys about where you are from or what you have, I would think I am still equal or better than you. That is the kind of belief I put in the players. I respect what you have done in the past, but in the present it means nothing,” said the AmaZulu coach, whose side will play the first leg on Friday at the Moses Mabhida Stadium.

“If I had a chance in 90 minutes to compete against you, and I knew my strengths then I had full confidence in myself I could do it. That is what my team has at the moment, we have the belief back that we had last season.”

Usuthu finished as runners-up in last season’s DStv Premiership, earning their place in this season’s Champions League. They had to survive a scare in the previous round against Nyasa Bullets, losing the home leg before pulling off a brilliant win in Malawi.

McCarthy is well aware that this is unlikely to work the second time around.

“TP Mazembe is completely different, you can’t compare lambs (Bullets) with wolves (Mazembe). You have to be tactically smart, you have to be able to control the game and the tempo of the game. We can’t go out all guns blazing (at home),” he added.

“They are a different quality to Nyasa Bullets so hopefully we can come up with something positive to take to the DRC. We will suffer there (in Lubumbashi) but we can make the suffering more pleasant if we can get one, two or three at home. It is possible, Mazembe do concede, they are not the powerhouse they used to be. If we take the chances we create (at home) we can put the game to bed.”

From Chloorkop to Africa, Masandawana eyeing continental dominance
1 day ago
1 day ago 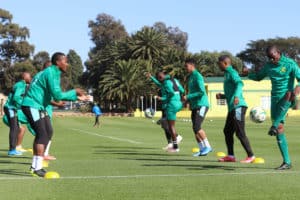 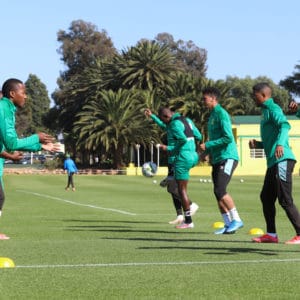 From Chloorkop to Africa, Masandawana eyeing continental dominance
1 day ago
1 day ago