The length of the new contract has not been made public but is reported in the English media as a five-year deal. 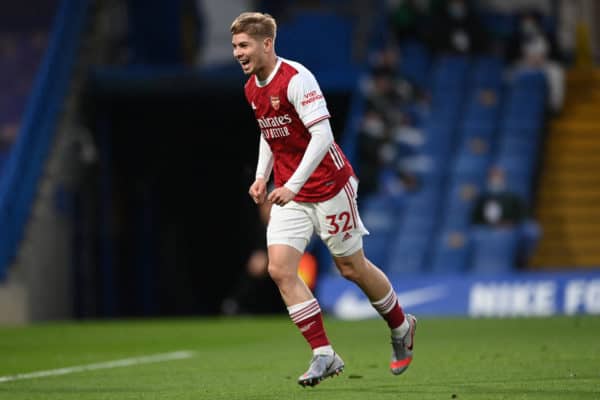 The 20-year-old youth product, who joined the club at the age of nine, made 33 first-team appearances during a breakthrough campaign last season.

The length of the new contract has not been made public but is reported in the English media as a five-year deal.

Recent reports had suggested Aston Villa were bidding to sign the England Under-21 international, who has had loan spells at Huddersfield and Leipzig since making his senior debut in 2018.

“As we all saw last season, Emile is an intelligent player with excellent ability,” said Arsenal manager Mikel Arteta who has handed Smith Rowe the number 10 shirt.

“His sharpness on the turn and exceptional vision have already made him a key player for us. His attitude and willingness to learn have also been very impressive.”

Arsenal’s technical director Edu said: “This is another important step forward for us and we’re all delighted that Emile has signed a new long-term contract. It’s great to see another young player develop through our academy system to become a key part of our first team. Emile is a player who represents the future of the club and this is why we have given him the No 10 shirt. We have trust in Emile and we know he has the potential to be a beautiful player for many years to come.” 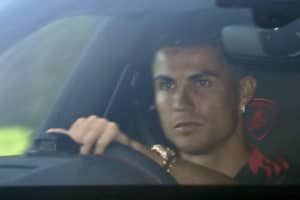 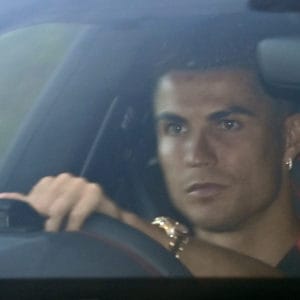 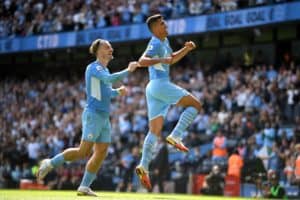 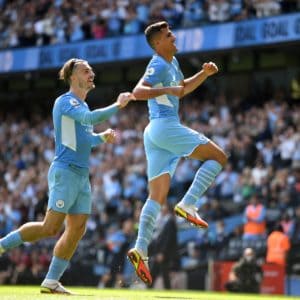 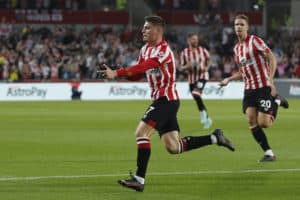 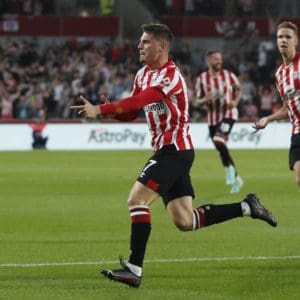