British reggae pop outfit UB40, formed in 1978, performed at Emmarentia Dam in Johannesburg over the weekend to a sold-out crowd. 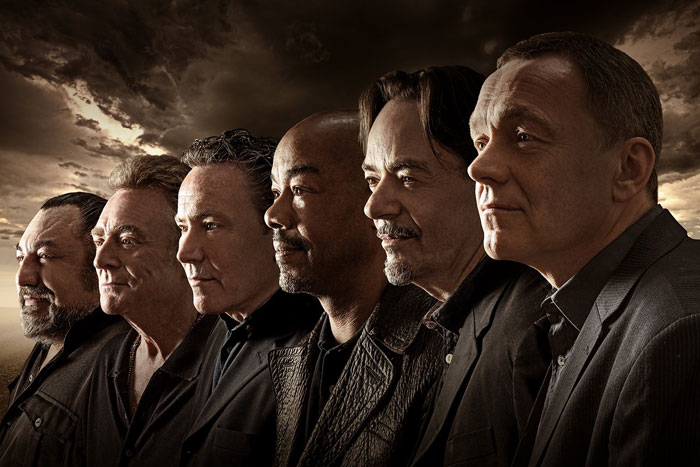 With three of the founding members – Ali Campbell, Astro Wilson and Mickey Virtue – reunited, the band needed no introduction. Their best years might be past, but their legacy remains, as witnessed by the diverse audience on the day. This diversity was reflected in the support acts as well, with Freshlyground and Mango Groove being superbly equipped to bring a little something to everyone in the crowd.

Stage effects were minimal, but it didn’t matter. With the gentle sway of soft reggae beats mixed with catchy choruses, Campbell and his band had people of all ages and nationalities dancing and singing along. In fact, if you weren’t shaking your hips, you would have looked out of place.

Taking older listeners right back to their youth, UB40 played a wide variety of songs from their 30-year repertoire, including classics such as Cherry Oh Baby, Red Red Wine, Can’t Help Falling In Love and Rat In My Kitchen. With more than 50 hit singles over the years, UB40 remain one of the most successful bands of all time.

The members, both old and new, showed no signs of their age, rocking out as they did on their last visit (in 2007), and they sounded fantastic. Since dagga has long been associated with reggae music, it was not surprising that there was a strong scent of the drug in the air. Though these types of things are not always easily controllable, perhaps some additional security might be a good idea next time around.